Mercedes will continue with an unchanged driver line-up of Lewis Hamilton and Valtteri Bottas in F1 next year. 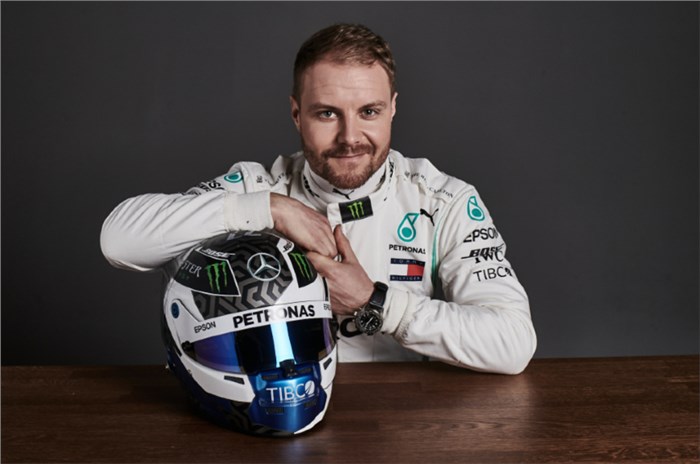 Mercedes has put months of speculation to an end, confirming that Valtteri Bottas will indeed continue driving for the team, alongside Lewis Hamilton in F1, next year.

Bottas joined Mercedes in 2017 and has played a key role in helping the team secure the constructors’ championship in the past two years, securing a total of five race wins and ten pole positions in his tenure with the team, so far. After a tough 2018 F1 season, he kicked off the 2019 season in strong fashion, taking a commanding victory at the season-opening Australian GP and later scoring another victory at the 2019 Azerbaijan GP. However, since then he’s struggled to keep up pace with his team-mate, five-time F1 champion Lewis Hamilton, bringing into question his future at the team. Going into the Belgian GP this weekend, while Hamilton leads the drivers’ standings with 250 points, Bottas trails him in second place with 188 points.

Mercedes’ reserve driver Esteban Ocon was speculated to be in the running to bag a seat with the team, but Mercedes has instead decided to exercise its option to retain Bottas next year. Explaining the team’s decision to continue with Bottas, Mercedes Team Principal Toto Wolff said: “For 2019, we set Valtteri the challenge of coming back even stronger than we saw him in the first part of 2018 – and he has achieved that, with some really impressive performances in the early races this year,”

“The results we have achieved together with Valtteri are no coincidence: he has been an integral part of our championship success in the past two seasons, his teamwork with Lewis has been exemplary and he has shown real strength of character in how he has responded to setbacks. I’m delighted that he will stay with the team for another season at least – and look forward to seeing him raise the bar even further.”

“I am very happy and proud to be part of the team for a fourth season,” added Bottas.

“My performances have been getting better and better each year, and this is a great way to kick start the second half of 2019. My overall target is to become Formula One world champion. I believe that on paper, and from my experience with the team, Mercedes is the best option for me to achieve that goal in 2020. We have nine races to go this season and I am determined to keep improving at every one of them. Now, all my thoughts are on Spa and delivering a strong performance with the team this weekend.”