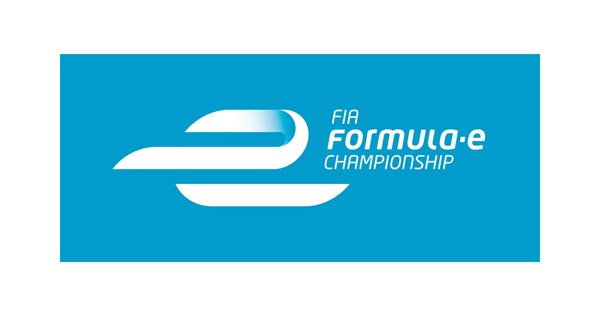 German manufacturer Mercedes-Benz is contemplating venturing into Formula E – the all-electric racing series – to fast-track the development of its electric vehicles.

Mercedes is set to unveil a electric-powered SUV concept at the Paris motor show in September. The uniquely styled SUV has been conceived to take on the Tesla Model X and the electric SUVs planned by Audi and Jaguar.

Major manufacturers like Citroën, Renault, Volkswagen, Mahindra and recently Jaguar have all made a move into Formula E to accelerate their learning curve in EV technology, as they are challenged by non-traditional, technology start-ups like Tesla and LeEco among others vying for the same space.

About Mercedes' entry into Formula E, the company's marketing boss, Ola Källenius, said: “There’s no decision at the moment, but we are looking at it with great interest”.

“It provides an interesting platform for electric vehicles though it would be important for us to ensure there is a clear technology transfer to our road cars,” he added.