McLaren sure Button will bounce back

"It is not a long-term concern, it is a frustration and a disappointment," explained McLaren team principal Martin Whitmarsh. 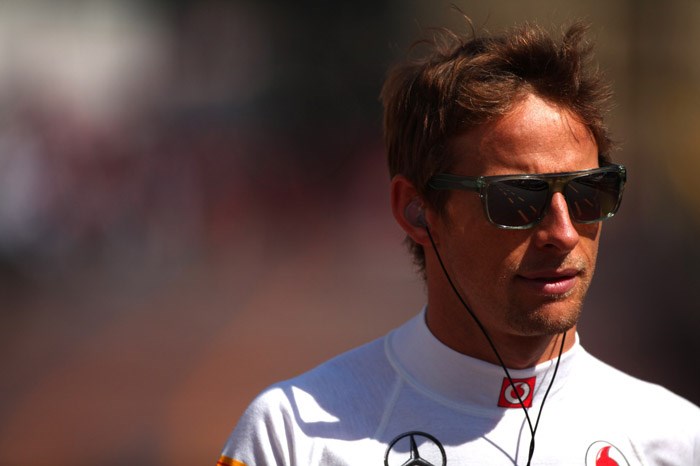 Jenson Button is more than capable of bouncing back from his current troubles in Formula 1, claim his bosses, even though his tyre struggles risk derailing his world championship challenge.

The Briton endured a torrid time in the Canadian Grand Prix, as he struggled for grip throughout the race and eventually finished a lacklustre 16th.

With him admitting he is baffled by what has gone on, the fact he has scored just two points in the last four races - and sits 43 points behind championship-leading team-mate Lewis Hamilton - suggest that he needs to get on top of the matter immediately if his title hopes are not to evaporate.

Button's McLaren bosses think that the problems are not as dramatic as they appear, however, and they reckon that the Canada issues were the legacy of a lack of running from Friday practice – when a gearbox problem hampered him.

"It is not a long-term concern, it is a frustration and a disappointment," explained McLaren team principal Martin Whitmarsh when asked about how much of a worry Button's struggles were.

"Jenson is a great racing driver and we served him badly this weekend. His rear tyres were completely shot. We didn't long-run with this suspension set-up on Friday and that was our fault - as we didn't give him a race car he could perform in.

"But we know how smart and strong-minded he is. So he will keep his head up, and he could be the first driver to repeat a win this season."

Whitmarsh revealed that McLaren tried out a new rear suspension configuration with Button in Canada, to try and help him overcome his main problem which is switching the tyres on.

"I think these tyres have such a fine peak window and if you fall out of that, you are history. Or you start wearing your tyres, or getting them too hot, and the grip is gone then it gets away from you.

"I think Lewis was clearly able to turn the tyres on very quickly. I think he was driving with confidence and he was able to attack with the front tyres and get them fired up very quickly, so I don't think that was such a significant factor as some of us thought it would be before the race.

"With Jenson we had different suspension and we weren't able to long run that on Friday, so his rear left tyre was shot. We will do the analysis but Jenson is a smooth driver and if he is doing that [wearing out the tyres] then we didn't get the set-up right.

"We will do more analysis, but he has a smart head on his shoulders and he is capable of coming back, and I hope he does."