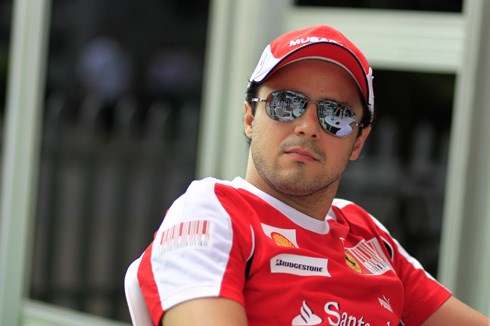 Ferrari has announced that it has extended its contract with Felipe Massa, who will stay with the team at least until the end of the 2012 season.

Massa has been with the Italian squad since the 2001 season and his contract was expiring at the end of this year. The new deal means Ferrari will have an unchanged driver line-up for the next two years, with Fernando Alonso also contracted to the Maranello outfit.

"I am happy to be given the opportunity to drive for Ferrari for a further two seasons," said Massa. "Throughout my entire Formula 1 career, I have always raced with an engine made in Maranello and it is a matter of pride for me to be able to continue working with a team that I regard as a second family."

"Felipe has been part of Ferrari for almost a decade and together with us, he has grown as a driver and as a man, going through some very difficult times as well as giving us moments of great happiness," said team boss Stefano Domenicali.

"We wanted to show proof of stability for the future, believing in the worth of a driver pairing that is without equal in terms of talent, speed and its ability to work together for the good of the team."