The Lotus F1 team has been awarded the final entry for the 2010 Formula One championship, the sport's governing body has announced. 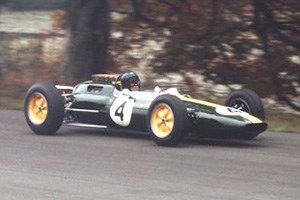 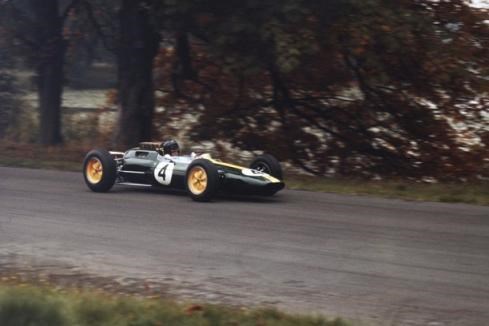 The Lotus F1 team has been awarded the final entry for the 2010 Formula One championship, the sport's governing body has announced.

The FIA said, it had also received an "impressive" application from the BMW Sauber team, but given the uncertainty about the ownership of the Hinwil squad the governing body decided to give the entry to Lotus. BMW was, however, given a first reserve spot in case any vacancy arises on the 2010 grid.

The governing body added it will look into expanding the grid to 14 teams, "consulting urgently with the existing teams regarding the introduction of an appropriate rule change to expand the grid to 28 cars in time for the first Grand Prix in 2010."

The Lotus entry will be backed by a company called 1Malaysia F1 Team Sdn Bhd, with Tony Fernandes as team principal. Fernandes is the founder and CEO of the Malaysian-based Tune Group, owner of the Air Asia airline.

The FIA said Mike Gascoyne will be the team's technical director and Lotus will use Cosworth engines. The company is a partnership between the Malaysian government and a consortium of Malaysian entrepreneurs. The Lotus name will return to Formula One as a constructor for the first time since 1994.

Lotus will be initially based at the RTN facility in Norfolk, UK, some ten miles from the Lotus Cars factory. The 50,000 square foot facility was originally built by Toyota for its initial Formula 1 programme and then used by Bentley for its Le Mans programme.