Loeb and Peugeot's specially-constructed car had been the pacesetters throughout the week. 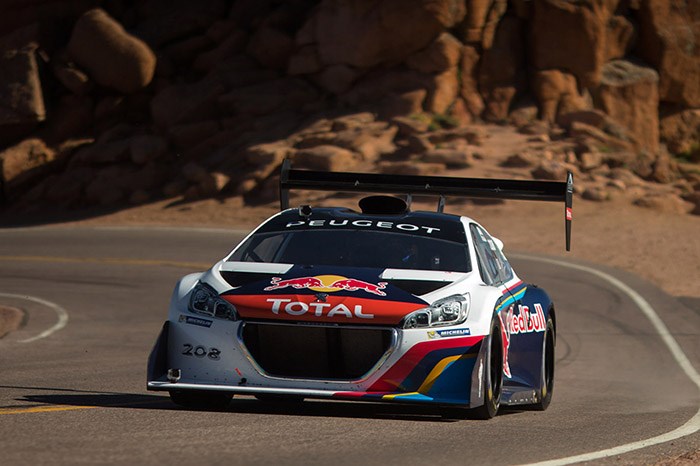 Loeb and Peugeot's specially-constructed car had been the pacesetters throughout the week.

Having earned the first position in the Unlimited category starting order with his pace in qualifying, Loeb produced a time of 8m13.878s, a minute and a half under the previous record.

Porsche sportscar star Romain Dumas, who was second on the road, went off in his attempt.

Rhys Millen and Jean-Philippe Dayraut also beat the previous record, but were 49 seconds and 1m29s behind Loeb's time respectively.