The programme was aimed at building up Loeb's knowledge and pace notes ahead of his first full runs. 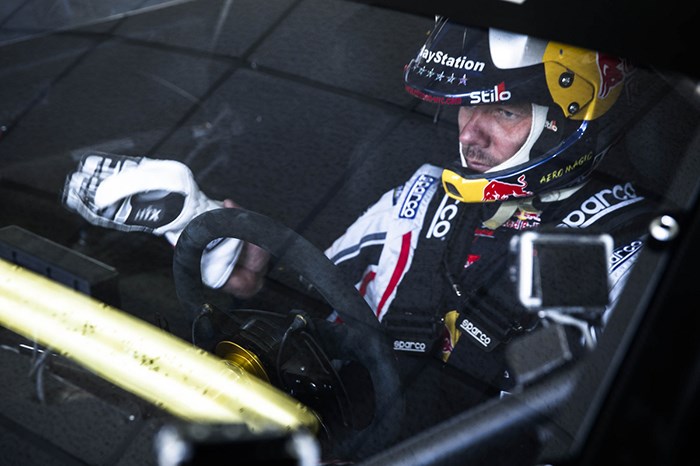 Sebastien Loeb set the pace for Peugeot in the first official Pikes Peak tests ahead of this year's event.

Loeb's first attempt on the famous climb was split into two stages, tackling the lower half of the run on Saturday and the second half on Sunday. On both occasions he was fastest overall.

The divided programme was aimed at building up Loeb's knowledge and pace notes ahead of his first full runs.

Loeb, who only completed his first meaningful run in the 208 T16 in May, said he felt immediately comfortable on the 4,301 metre climb.

"I feel very confident with the car," Loeb said. "That's a reassuring start, if only because of the speeds we get up to here.

"We are already getting close to the limit in many places. All we need to do now is make some detail changes and we will be ready for the big day."

Peugeot's sport director Bruno Famin added: "The result of the weekend is completely positive. Our 'beast' seems to suit Sebastien, to the extent that we have hardly made any changes to its set-up.

"The car's potential is borne out by the fact that we posted the fastest time on each run.

"The chief lesson is that the 208 T16 Pikes Peak is a well-sorted car and that our busy programme in the past four months seems to have taken us in the right direction."

Loeb will participate in three more official practice sessions at the end of this week. The main event takes place on June 30.