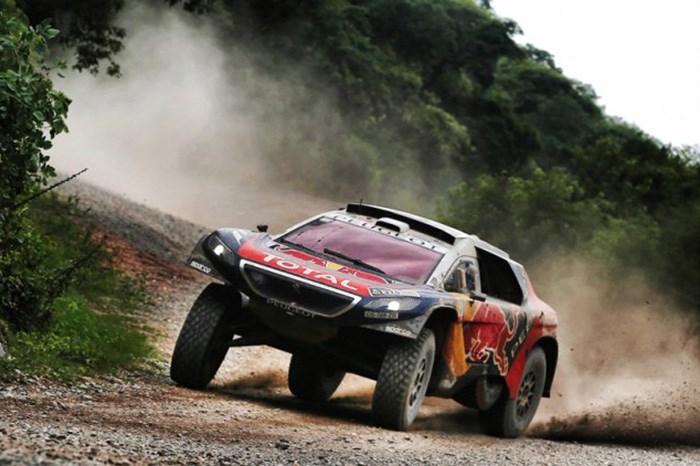 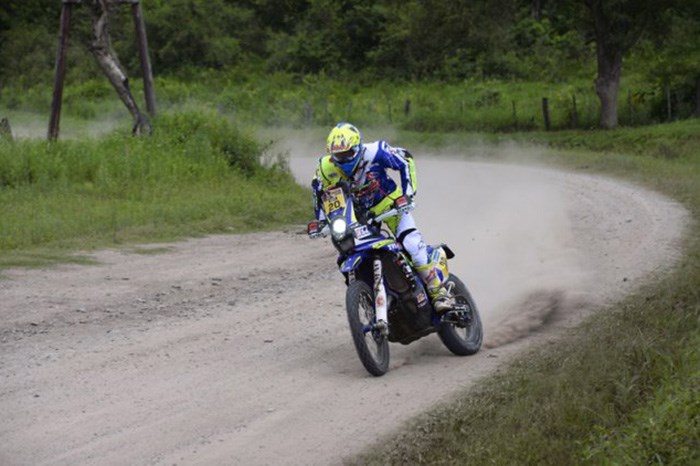 Storms continued to plague the 2016 Dakar Rally as competitors set off for Stage three, which was also shortened owing to the adverse weather conditions, like on the previous two stages.

Loeb repeated his Monday feat of setting the pace through every timing split, and he now leads the event by just over five minutes from the Toyota of Giniel de Villiers.

The motorcycle category underwent a significant shuffle, as a slew of riders were hit by penalties and overnight leader Toby Price lost the lead after he found obstacles such as animals and spectators on track a persistent difficulty upon opening the road. “I had a few close calls with some people,” Price explained in statement to Dakar personnel after the stage. “It was safer to back it down a little today and put ourselves in a good position for tomorrow and we’ll go from there. We’re only at day three now so there’s still a long way to go.”

Indian rider CS Santosh had a decent outing as he continued to recover from his torrid start and gained 18 positions at the end of stage three to be classified 79th overall.

Sherco-TVS riders on the other hand, had a few shuffles as well, with Alain Duclos slipping down to fifth overall from third place on the previous day. The French rider finished only ninth in stage four which resulted in his move down the order. His Spanish teammate, Juan Garcia Pedrero, got a two-minute penalty which pushed him down to 10th overall.