The reigning world champion's protracted contract negotiations have been a major talking point during the 2015 season. 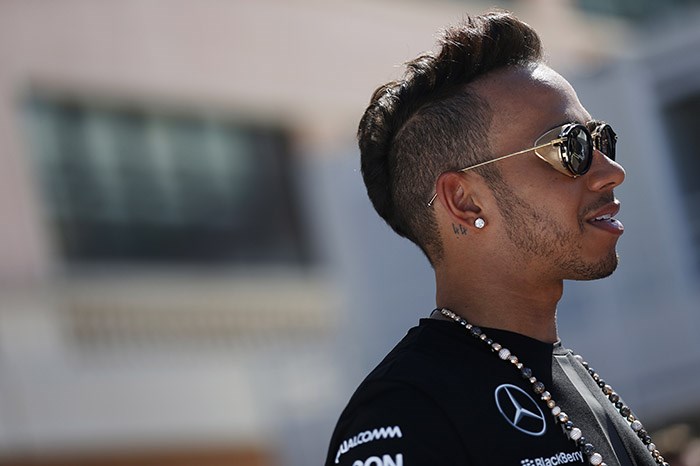 Lewis Hamilton and the Mercedes Formula 1 team have agreed a new deal to continue their partnership, which will be announced in Monaco later on Wednesday, AUTOSPORT understands.

The reigning world champion's protracted contract negotiations have been a major talking point during the 2015 season.

Hamilton's team-mate Nico Rosberg announced an extended deal last summer, but talks with Hamilton were paused during the 2014 title fight and then dragged on through the opening grands prix of this year.

AUTOSPORT understands that Hamilton and Mercedes are now ready to announce the agreement.

Hamilton joined Mercedes for the 2013 season after spending his F1 career up to that point with the McLaren team that had nurtured him through junior racing.

The 30-year-old Briton has taken 15 grand prix wins since coming to Mercedes and added last year's drivers' crown to his 2008 title with McLaren.

He heads into this weekend's Monte Carlo race with a 20-point lead over Rosberg in the standings.