The Indian racer claimed a 3rd-place finish in Race 1 at the season-opening round in Monza. 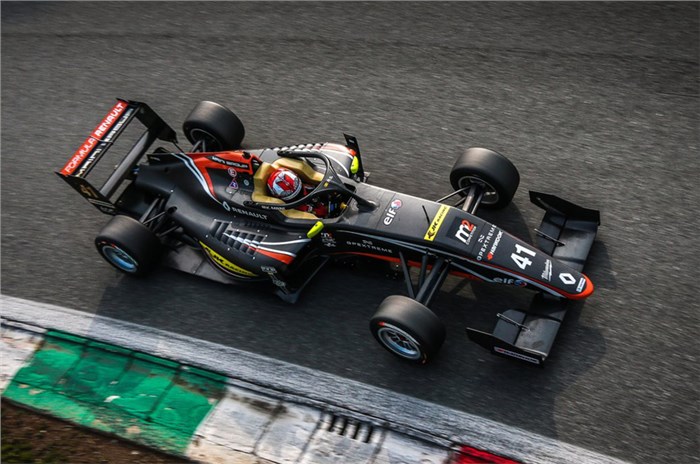 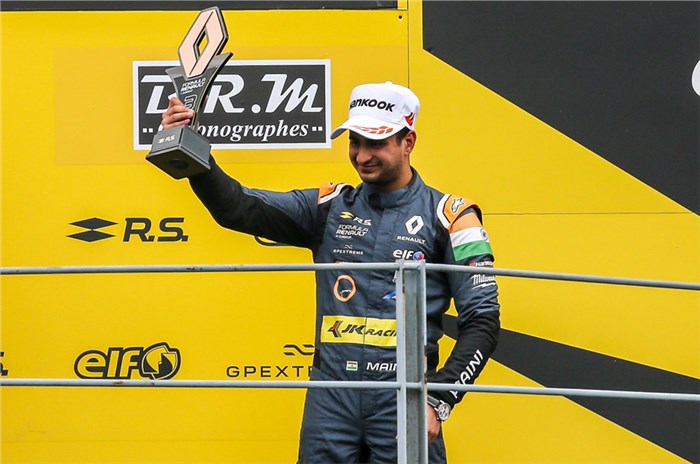 Indian racer Kush Maini impressed on his Formula Renault Eurocup debut – securing 3rd place and 5th place for the M2 Competition team in the two races of the series’ 2019 season-opening round at Monza.

Starting the first race at 4th on the grid, Maini survived contact with polesitter Lorenzo Colombo to move up to 3rd place on the opening lap itself. The safety car was employed soon after to collect Colombo’s car and once the race restarted, Maini found himself under pressure as Oscar Piastri, Victor Martins and Federico Malvestiti caught up to him. Piastri briefly managed to pass him around the outside at Turn 1, but Maini was able to re-take the position at the second chicane. He then started closing the gap to 2nd-placed Leonardo Lorandi, who went wide at the second Lesmo. Despite making several attempts, Maini was unable to overtake Lorandi and ended up finishing the race in 3rd place, with Ugo de Wilde taking victory.

He then survived the tricky conditions in a wet Race 2 to cross the finish line in 5th place – having started the race from the same position. The result made him the highest-place rookie racer in the second race. Alexander Smolyar won the race, with Victor Martins and Lorenzo Colombo completing the podium.

“We had good pace in being consistently in the leading group during the pre-season collective tests. We expected to run up front, but last month I never thought that we would finish third in our first race, then win the rookie category. This gives us a solid foundation and I hope that we can continue to get stronger as the season progresses,” said Maini, who moved to Formula Renault Eurocup after securing 3rd place in the overall standings of the British F3 championship, last year.

The series will now make its way to Silverstone for Round 2, which will take place from May 10-12, 2019. The 2019 season of the Formula Renault Eurocup also marks the debut of the new Formula Renault FR-19 racer.