The Polish driver joined Ford for its development test at the Circuit des Ecuyers. 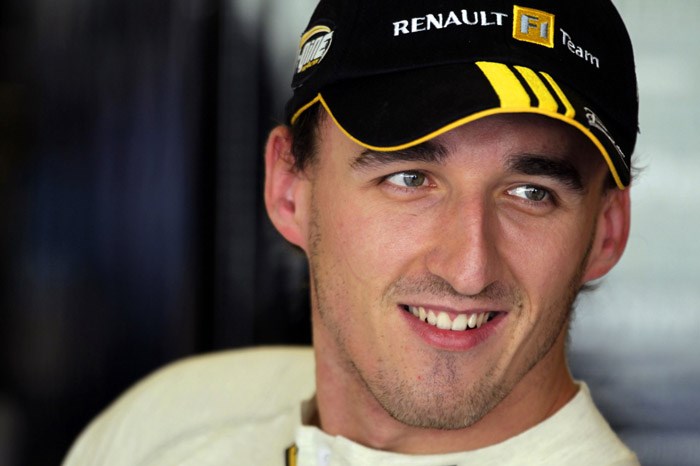 The Polish driver joined Ford for its development test at the Circuit des Ecuyers close to Reims in central France. The source confirmed he drove the car for a day on the track.

Prior to the French test, Kubica is believed to have hired a Ford Fiesta RS WRC from an Italian team in preparation for his time in the Ford's official test car.

Ford team principal Malcolm Wilson refused to even acknowledge Kubica was present at the test, saying: "As you know, we had a four-day development test at a circuit in France, that's all there is to it. It was a private test and I'm not prepared to comment further."

An AUTOSPORT source in Italy said: "Robert drove the car, we know this. And he drove the car well. He has the big passion for rally."

Ford drivers Jari-Matti Latvala and Petter Solberg were both present at the test and both are believed to have discussed the car with Kubica.

The test is Kubica's biggest step towards a return to the highest level of motorsport since he crashed a Skoda Fabia S2000 heavily on the Ronde di Andora in February 2011, seriously injuring his right arm and hand.