Kovalainen back in action for Caterham

Kovalainen raced for the team in the previous three seasons but was dropped at the end of last year. 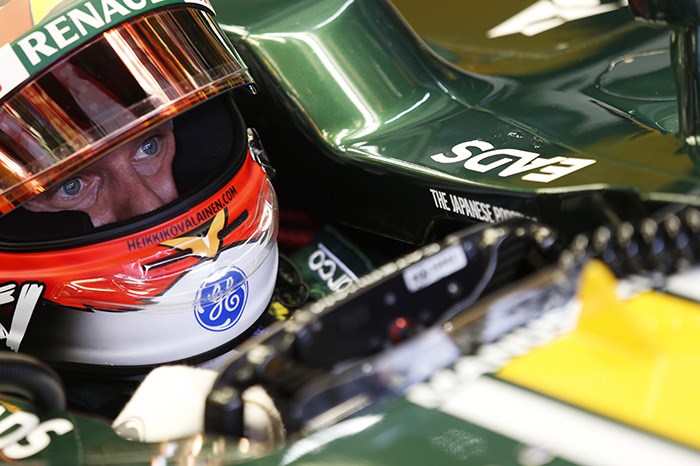 Heikki Kovalainen will return to Caterham to participate in free practice sessions for the team in the next two rounds.

Kovalainen raced for the team in the previous three seasons but was dropped at the end of last year.

“We are delighted to welcome him back into the team,” said team principal Cyril Abiteboul.

“He has six years of F1 experience behind him so he is perfectly placed to provide us objective feedback on the various types of configurations we will run and to give us an objective view of the 2013 tyres against his experience with the 2012 compounds.”

“Having invested in Heikki for our first three years of competition it would be a waste not to leverage the valuable expertise he brings.”

Kovalainen will take over from Alexander Rossi who was originally slated to drive the car in the two sessions. Rossi will take the place of Ma Qing Hua in Caterham’s GP2 squad.

Cyril Abiteboul explained the changes: “After Ma’s successful run in FP1 in China a number of new opportunities have arisen for him and we have decided to restructure our current line-up.”

“Alexander moves to Caterham Racing to compete in GP2 and I am sure he will be an immediate success in that championship whilst he will continue to enjoy the link with the F1 team throughout the season.”