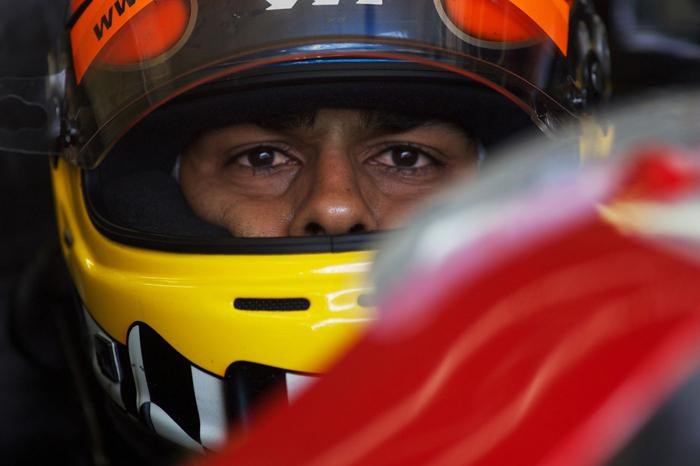 At the first 2013 meeting of the FIA World Motor Sport Council, the body confirmed that Indian racing ace Karun Chandhok has been nominated to be part of the newly created Drivers’ Commission.

Chandhok will join the 1992 world champion Nigel Mansell and former Marussia test driver, Maria de Villota in representing the rights and interests of drivers in single-seaters. Plans to set up the Drivers' Commission were made last year following the granting of provisional recognition by the International Olympic Committee of the FIA as a federation.

Interests of drivers across the disciplines will be represented by the following members: