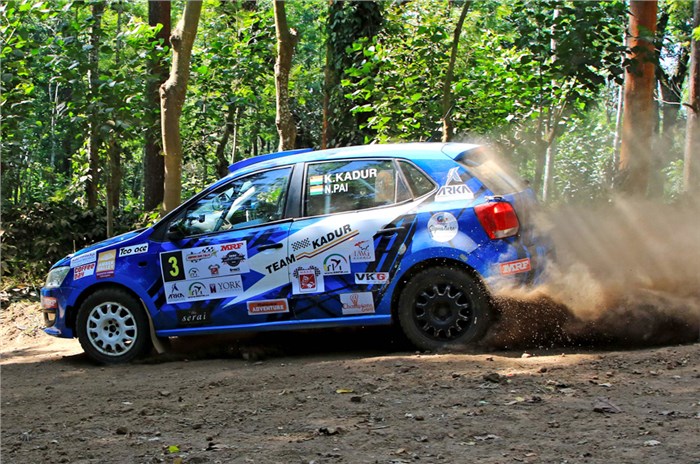 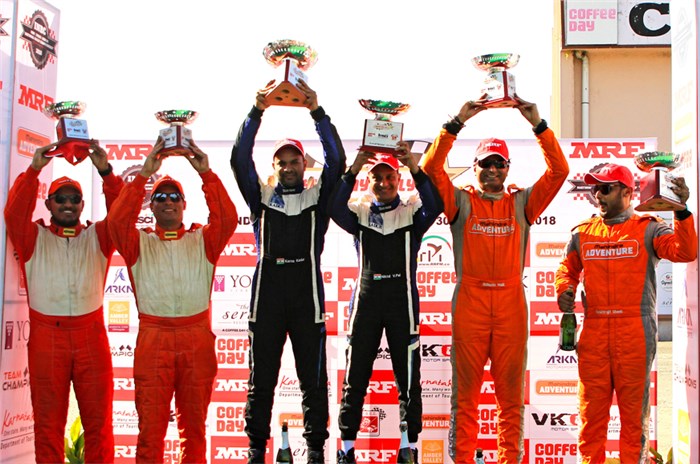 With an advantage of 59.7sec at the end of the second day, Kadur kept it clean through the three Special Stages on the final day. “The result did not surprise us, considering the lead that we had overnight. So, there was no need to push today and I was intent on bringing the car back home safely. We backed off a bit, used the advantage we had and finished the three Stages safely. We are very happy that we won for the third time in a row here in Chikkamagaluru,” he said.

Driving for Mahindra Adventure, Amittrajit Ghosh’s rally was hampered by an allergic reaction that he suffered earlier in the week. However, he – along with co-driver Ashwin Naik – managed to finish second overall and win the INRC-1 category.

The Mahindra Adventure duo of Gaurav Gill and co-driver Musa Sherif suffered a retirement on the second day due to a mechanical problem and were handed a six minutes penalty for being unable to complete the last two stages of the day. But Gill returned the next day and topped the timesheets in all three stages to finish fifth overall and crucially, second in the INRC-1 category, to earn some valuable points.

This means that Ghosh continues to lead the overall INRC standings, heading into the final round in Kerala next month with 79 points. Kadur and Gill are currently second and third, overall, with 67 and 60 points, respectively.