The four-year deal also allows JPSI to resell the TV rights of the main race along with the support races to Indian broadcasters. 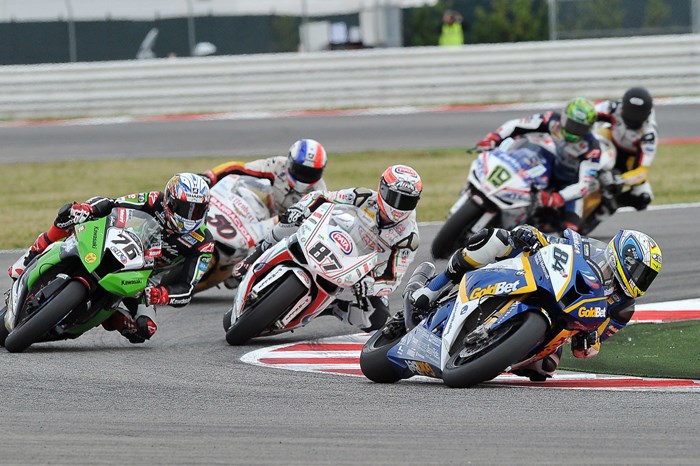 Jaypee Sports International Limited (JPSI) has picked up exclusive TV rights for live broadcast of the Indian round of the Superbike World Championship (WSBK) to be held in March 2013. The rights have been acquired from Infront Sports & Media, the promoter and organizer of the FIM WSBK.

The four-year deal, which covers the Indian territory and is in effect till 2016, will also permit JPSI to resell the non-exclusive TV rights to the broadcasters for other non-India WSBK races. JPSI also retains the permission to resell the TV rights of the main race along with the support races to Indian broadcasters.

Commenting on the development, Sameer Gaur, MD & CEO, JPSI, said: “We are delighted with the deal as this will help generate additional revenue apart from sponsorships. Post the F1 Indian GP, the popularity of motorsport has increased many folds in India and with WSBK also coming to Buddh International Circuit (BIC) early next year, it is going to increase further.”

Paolo Flammini, CEO, Infront  Sports & Media, said: "We are pleased that such a prestigious partner as JPSI, which has committed itself to the organization of the Indian Round of the Superbike World Championship from 2013 to 2016, is also directly involved in the administration of the television rights of the championship throughout India."