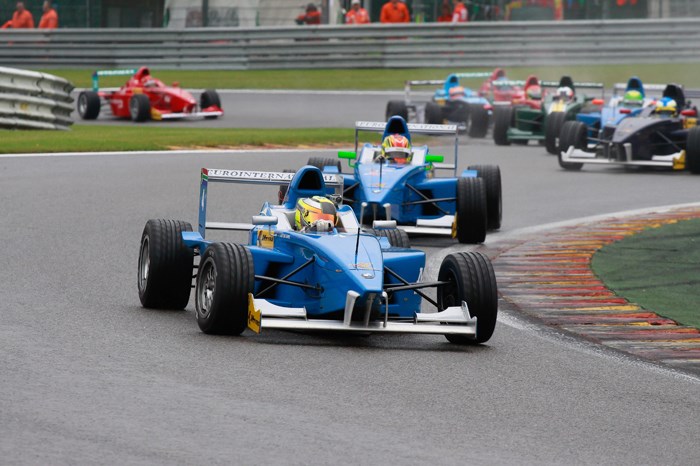 Round four of the 2012 JK Racing Asia series will be held on 7-9 September at the Silverstone circuit in UK running alongside the British GT and British F3 events scheduled on the same weekend.

The series which made its European debut this season at Paul Ricard in July, also raced at Spa-Francorchamps as a support race to the iconic 24 hours of Spa endurance.

Commenting on the development, David Sonenscher, CEO of Motorsport Asia said, "Not only are Junior drivers getting the attention of the spectators in Europe, they are also gaining the experience of racing on another F1 circuit, in front of  key people in the industry."

The JK Racing Asia series will use Silverstone's latest 18-turn, 5.9-kilomter GP layout for the races.

With round four originally scheduled to be held as a support event to the Singapore Grand Prix, this development means the series will now head to the Buddh International Circuit in Greater Noida for the final two rounds - first as a support race to the Indian GP on 26-28 October with the finale being held alongside the FIA GT1 round on 31 November - 2 December.