JK and MRF join hands for a mega race weekend

The Reds and Yellows of Indian Motorsport will come together for a mega weekend of racing at the Buddh International Circuit at the end of November. 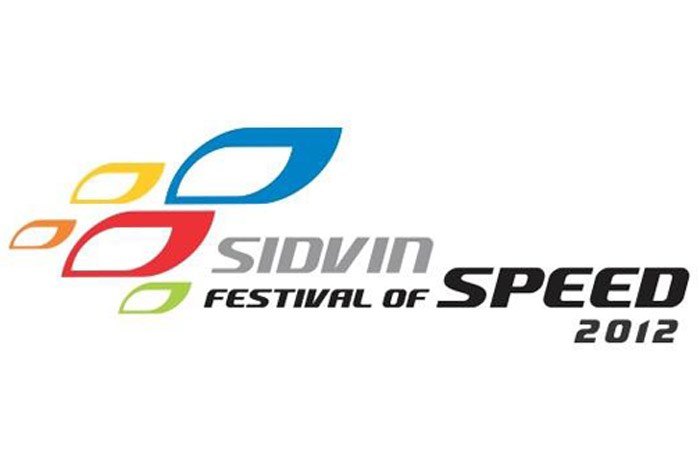 Rival tyre manufacturers JK Tyre and MRF Tyre have decided to come together for an action-packed weekend of racing at the Buddh International Circuit from Nov 30-Dec 2.

Being held under the 'Sidvin Festival of Speed' banner, the weekend will see the F1 circuit host six different categories, including the finale of the JK National Racing Championship consisting of the LGB Formula 4, Indian Touring Cars, Junior Touring Cars and the Volkswagen Polo-R Cup.

However, the main attractions of the weekend will be the two premier single-seater categories – the JK Racing Asia Series and MRF Formula 2000.

While the JK Racing Asia Series will see its 2012 champion being crowned at the event, the MRF series will host its second round of the championship, having made its debut as a support race to the Indian Grand Prix.

Originally, both single-seater series were slated to run as support events to the FIA GT1 championship finale scheduled at BIC on the same dates, but the event was eventually called off with failure to meet the contracted grid strength being cited as the cause.