The MRF driver was followed home by Vikram Mathias and Arjun Rao Aroor. 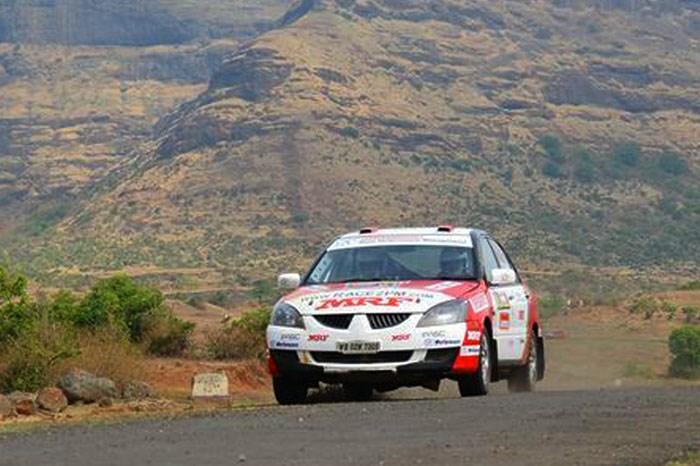 Having won the opening round of the 2013 INRC season – the South India rally at Chennai, Amittrajit Ghosh (co-driver Ashwin Naik) continued his charge at the Rally of Maharshtra, piloting his Mitsubishi Cedia to first place overall.

In the SUV NRC category, it was no surprise to see Gaurav Gill (co-driver Musa Sherif) at the head of the field in the Mahindra XUV, topping the times not only in the class but also overall, despite not being eligible for overall honours. Second went to Lohitt Urs (co-driver Bonnie Thomas), despite having struggled with mechanical gremlins.

The next round of the Indian National Rally Championship is scheduled at Coimbatore on July 19.