Buddh International Circuit was set to host round two of the World Superbike championship, now been rescheduled to November 17. 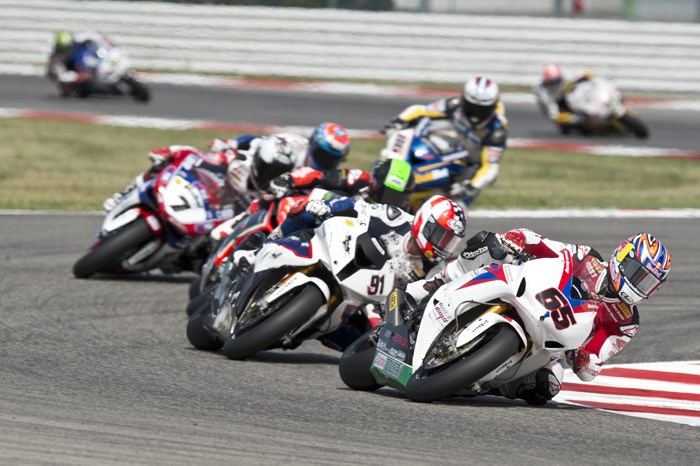 Indian Motorcycle racing fans will have to wait a bit longer to experience the thrill of World Superbikes on home ground as round two of the 2013 season set to be held at the Buddh International Circuit has been postponed.

The F1 circuit was scheduled to host round two of the championship on March 8-10 but now it will host the season finale on November 15-17 instead, just three weeks following the third Indian Grand Prix scheduled on October 25-27.

Despite rumours of customs issues, the FIM has clarified that the round has been postponed due to insufficient amount of time available to finalise the training of marshals and medical staff around the racetrack.

However, FIM representatives will be at BIC on January 19, 20 and 21 as originally planned, to carry out the final racetrack homologation and provide relevant seminars about the different aspects involved in the sporting organisation of the event.