Despite a hearing on Friday regarding the cancellation of the 2013 Indian GP, Vicky Chandhok believes that the race will go ahead unaffected. 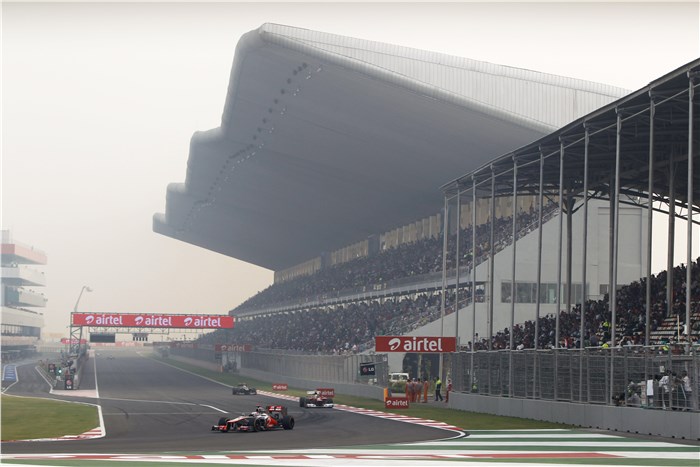 Indian Grand Prix organisers believe there is little chance that a petition to have the event cancelled over allegedly unpaid taxes will have any effect.

The Indian Supreme Court will hear the case on Friday. It is connected to a 2011 ruling the grand prix should be classified as entertainment rather than sport, and should therefore be denied tax exemptions.

Vicky Chandhok, head of the Indian motorsport federation, said such cases were not unusual.

"You do find the odd persons going out to try to stop sporting events - be it cricket or whatever," Chandhok said.

"It has happened before and it is nothing new to this country. We are the world's largest democracy and filing a public interest litigation [PIL] in any court is possible. However, the courts by themselves are just a system, and the judges do not take kindly to a sporting event being stopped, especially on the eve of the event."

Chandhok said that even if the case progresses, the chances of it impacting on this weekend's Formula 1 race were minimal. "I personally don't think it will affect the event at all," he said.
"The event will go through as scheduled. They will let the litigation be heard as normal court but you cannot hold an event to ransom. That is not my worry at all."