The first world championship to confirm an Indian round will visit the Buddh International Circuit on 2nd December 2012. 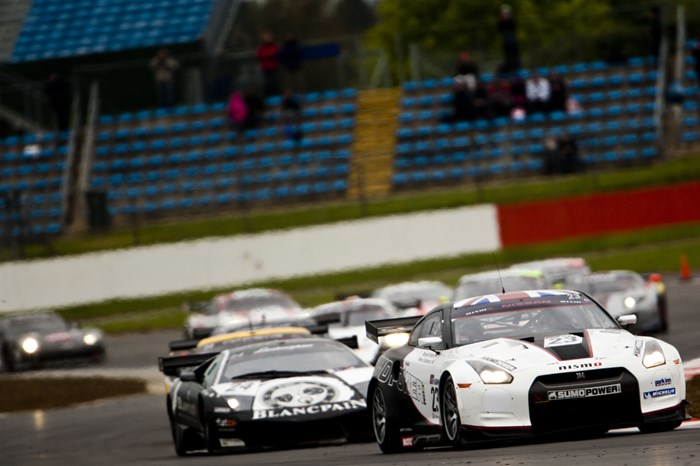 The Buddh International Circuit will host the season finale of the 2012 GT1 World Championship, the organisers have announced.

A tentative version of the season calendar, announced in December last year, did not include the date and venue of the season finale which is now confirmed to be held at the circuit in Greater Noida on 2nd December, 2012.

After hosting its inaugural Grand Prix in October last year, this is the first World Championship event to be confirmed to visit the Indian shores, although the organisers have been in advanced talks for a MotoGP round and a V8 Supercar series flyaway as well.

The GT1 World Championship sees car manufacturers fielding their flagship sportscars, with Chevrolet, Maserati, Aston Martin, Ford, Nissan and Lamborghini being series regulars with cars specifically developed for FIA GT1. For 2012 though, Ferrari is set to join the championship with Audi, BMW, McLaren and Mercedes featuring as well.

An event in India was one of the top priorities for series boss Stephane Ratel, who has long targeted races in both the South Asian nation and Russia to go with the existing rounds in China.

"India completes the 2012 calendar in every way," he said. "It fulfils our ambition to continue to break new ground in global markets, taking world-class GT racing to new and exciting locations.

"To secure events in the three capital cities of the three fastest-growing markets for luxury cars is a major step forward."