Honda to participate in Dakar 2013

Honda Racing Corporation to participate in the 2013 Dakar rally. 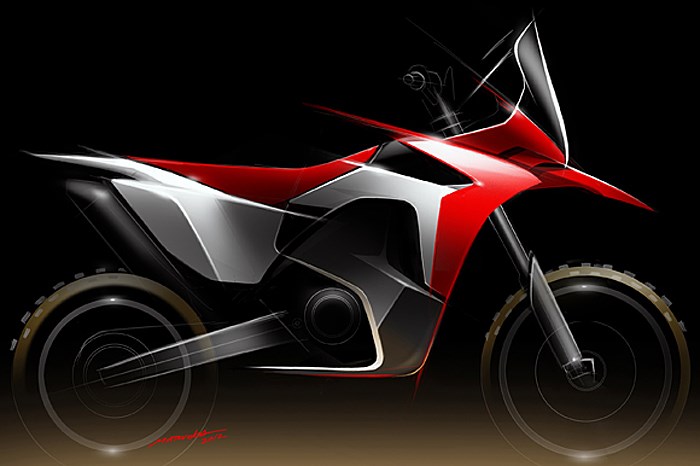 After a 23-year break, Honda is looking forward to participating in the upcoming Dakar Rally to be held in January 2013. The company has won the Paris-Dakar enduro five out of nine times between 1981 and 1989. The present Dakar Rally is held in South America, and in its fifth edition, competitors will ride from north to south, passing through the varied terrain of Peru, Chile and Argentina.

The current-day route is no less challenging than the original, and the Honda initiative is working on a prototype machine which will be entered under the Team HRC (Honda Racing Corporation) banner. The basis for the motorcycle is Honda’s popular enduro racing machine, the CRF450X, and is being developed by Honda’s R&D centre to take on the rigours of the 8000km race.

Tetsuo Suzuki, president, Honda Racing Corporation commented, “The Dakar requires competitors to cover several hundred kilometres per day for more than two weeks. Honda has put a great deal of effort into designing and building a powerful and winning machine.”

The company plans to offer the kit parts designed for the standard CRF450X to a limited number of teams. Helder Rodrigues from Portugal, Felipe Zanol from Brazil, Sam Sunderland from the UK and Javier Pizzolito from Argentina will line up at the starting line for Team HRC when the fifth edition of the gruelling race is flagged off on the January 5, 2013.