The new two-year deal will see Hamilton stay with Mercedes until the end of the 2020 season. 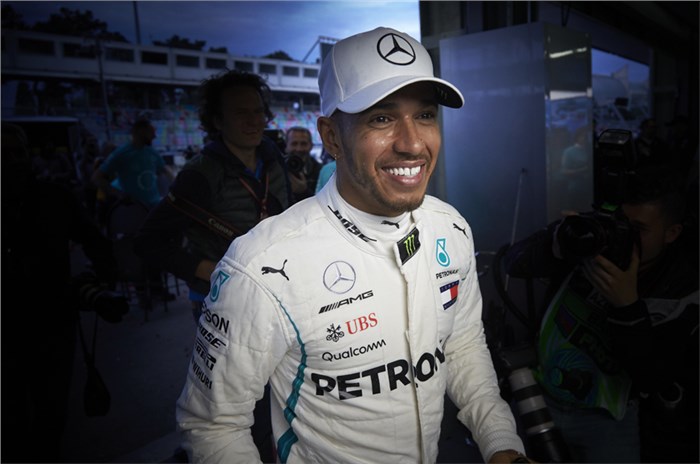 Reigning Formula 1 world champion Lewis Hamilton has signed a new two-year contract with Mercedes that will see him continue racing for the team till the end of the 2020 F1 season.

“This contract extension has basically been a formality since Toto and I sat down during the winter, so it’s good to put pen to paper, announce it and then get on with business as usual,” said Hamilton.

“I have been part of the Mercedes racing family for 20 years and I have never been happier inside a team than I am right now. We are on the same wavelength both on and off track and I am looking forward to winning more in the future and shining even more light on the three-pointed star. I’m very confident that Mercedes is the right place to be over the coming years.”

Since switching from McLaren to Mercedes in 2013, Hamilton has so far won three world championships and 44 Grand Prix with the team. At the end of his contract in 2020, he will have spent a total of eight seasons with Mercedes.

Mercedes’ Team Principal Toto Wolff said that the final terms were only settled on this week, despite negotiations having already been well advanced last year.

“Mercedes has become Lewis’ home in Formula One and his story is linked forever with the silver and green of Mercedes-AMG Petronas. I am very confident that we have some incredible chapters of our story together still to come,” he added.

Valtteri Bottas is expected to remain at Mercedes alongside Hamilton, but no announcement has been made on that front yet.

Ahead of this weekend’s German GP, Hamilton currently stands second in the drivers’ championship, eight points adrift of Sebastian Vettel.