Verstappen grabs his second win of the season, with Vettel and Raikkonen completing the podium. 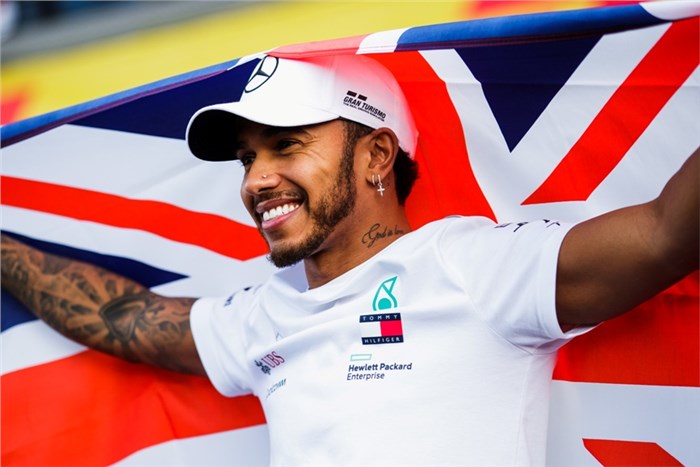 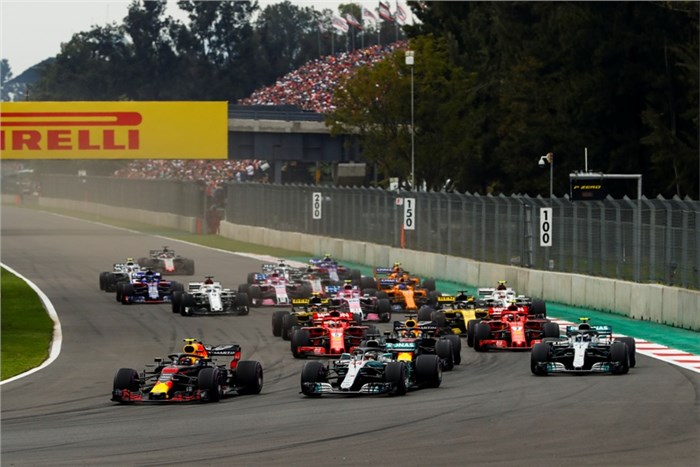 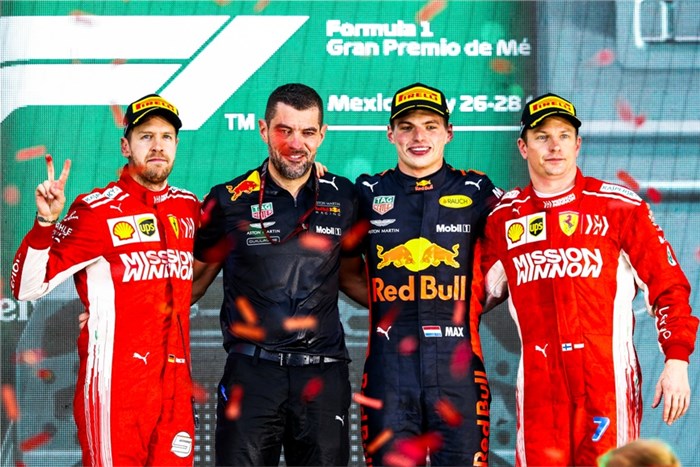 Lewis Hamilton secured the 2018 F1 drivers’ championship after finishing the Mexican GP in 4th place. With his fifth title wrapped up, the Mercedes driver is now on level with Juan Manuel Fangio on the list of all-time championship successes and has Michael Schumacher’s record of seven world titles well in sight.

Heading into the race with a 70-point lead over Sebastian Vettel, Hamilton clinching the title seemed inevitable, but he had to endure a rather challenging race. After making a quick getaway, he found himself alongside Verstappen – who had swamped team-mate Ricciardo at the start – with the latter taking the race lead. From then on, Verstappen had a clean run to the chequered flag and claimed a dominant victory ahead of Vettel and Kimi Raikkonen.

Hamilton tried to keep pace with Verstappen over the opening stint but gradually slipped back and came under pressure from Ricciardo, but held onto 2nd until pitting on lap 11. The two Red Bulls pitted soon after, with Ferrari deciding to stretch out its drivers’ first stint. With Verstappen looking untouchable out front, Hamilton started to be caught again by Ricciardo and Vettel after the long-running Ferraris finally stopped.

Elsewhere, a virtual safety car was triggered after Carlos Sainz’s Renault suffered a complete shutdown. The heavy traffic after the virtual safety car period ended allowed Vettel to gain ground on Ricciardo and he finally passed him on lap 34, under-braking for the first corner.

Vettel was 4sec behind Hamilton at this stage, but made rapid inroads as Mercedes struggled to keep its tyres alive. Five laps after he cleared Ricciardo, Vettel passed Hamilton at the same place when Hamilton attempted to defend, locked up and skated across the grass. Mercedes brought Hamilton into the pits on the same lap, with Bottas following suit having lost 6th to Raikkonen in an identical off-track incident just moments after Hamilton’s.

Ferrari decided to go aggressive, pitting Vettel for a fresh set of ultrasofts. That brought him within 10 sec of Verstappen once Red Bull brought him in for fresh supersofts, but Ricciardo stayed out and kept track position ahead of Vettel.

Ricciardo seemed to managing his older tyres well enough, but with just 10 laps to go, smoke started emerging from the car's rear Red Bull and he suffered his eighth retirement this season. This allowed Vettel to slot into 2nd place, followed by Raikkonen in 3rd as Hamilton struggled to fourth, frustrated with Mercedes' lack of pace compared to its rivals.

Bottas completed the top five - a lap down - having stopped for a third time and setting the fastest lap of the race on hypersofts at the end. Hulkenberg executed a one-stop strategy to grab 6th place, comfortably clear of Charles Leclerc in 7th.

Stoffel Vandoorne produced an unexpected boost at the end of a difficult season by rising to 8sth in his McLaren, ending a run of 14 races without points that stretches back to Azerbaijan in April. Meanwhile, Marcus Ericsson’s ninth place finish helped Sauber move ahead of Toro Rosso in the constructors’ standings, despite Pierre Gasly securing the last points scoring position.