Newly crowned five-time F1 champion has called for more races to be hosted in nations with a strong motorsport heritage, questioning the series’ expansion into newer territories. 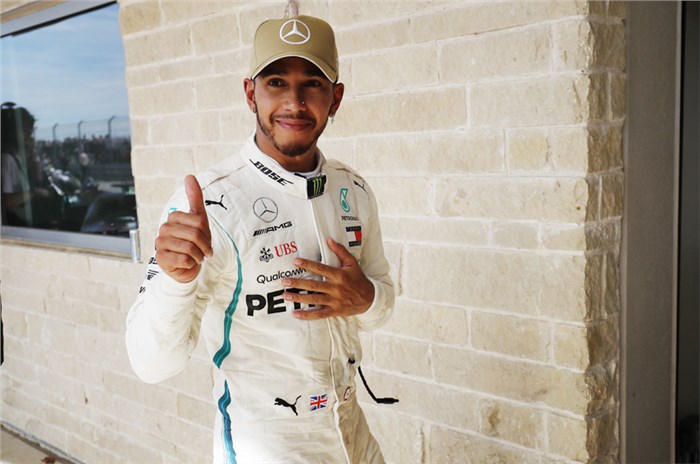 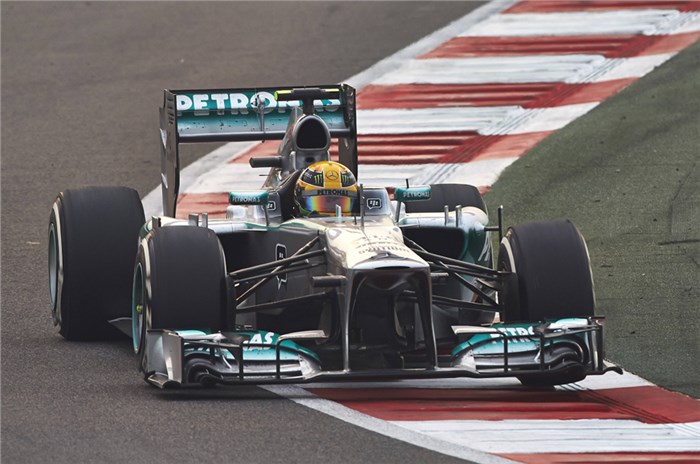 Over the last few years, Formula 1 has been attempting to expand its reach to nations that don’t have a traditionally strong circuit racing culture, with the likes of Abu Dhabi, Singapore, Bahrain, Russia and Azerbaijan bagging a spot on the calendar. Vietnam will be the latest country to join this list, with capital city Hanoi set to host a street race from April 2020 – the first new race to be announced since Liberty Media bought the sport’s commercial rights.

However, while Formula 1’s calendar continues to expand into new territories, existing circuits in Europe have been finding it increasingly difficult to keep up with the rising costs involved in hosting a race. The future of the British Grand Prix beyond 2019 is currently uncertain as Silverstone – which been a regular fixture on the calendar since 1987 and hosted Formula 1’s first race in 1950 – activated a break clause in its contract.

In an interview with BBC Sport, Hamilton, who became only the third driver in F1 history to win five or more titles at last month’s Mexican Grand Prix, has emphasised the need to host more races in countries with a strong motorsport history. "We've got a lot of real racing history in England, Germany, Italy and now in the States it is starting to grow. But you only have one event per year in those places. If it was my business, I'd be trying to do more events in those countries.”

The Mercedes driver further added that he felt conflicted participating in the Indian Grand Prix, questioning whether Formula 1 should be hosting races in countries where the audience isn’t as familiar with the series.

"I've been to Vietnam before and it is beautiful. I've been to India before to a race which was strange because India was such a poor place yet we had this massive, beautiful grand prix track made in the middle of nowhere. I felt very conflicted when I went to that grand prix.”

"If you have the German Grand Prix and you've got a grand prix in Berlin, I think connecting to cities where a lot of people are is probably a good thing, not necessarily going to countries where they don't know so much about Formula 1."

Hamilton later clarified his statement on his Instagram page, saying: “India is one of the most beautiful places in the world.”

“I have visited and always had an amazing time. However, whilst it’s the fastest growing economy, it also has a lot of poverty. My reference was that a Grand Prix there felt strange to drive past homeless people and then arrive in a huge arena where money was not an issue. They spent hundreds of millions on that track that is now never used.”

“When we did have the race, nobody came because it was too expensive most likely or (there was) no interest. However, I have met some amazing Indian fans.”

The Indian Grand Prix was held at the Buddh International Circuit from 2011-2013, but was then dropped owing to tax and bureaucratic hurdles. Races in Turkey and South Korea also fell off the calendar in 2012 and 2014 respectively.