Maini will attend several F1 races with Haas and undertake a simulator programme. 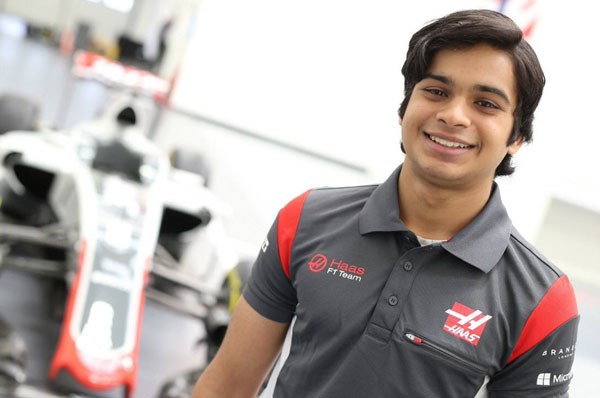 GP3 racer Arjun Maini has been signed by the Haas Formula 1 team as a development driver. Maini joins fellow GP3 driver American Santino Ferrucci in the role with the second-year F1 outfit.

After finishing second in the 2014 British BRDC F4 Championship and a season-and-a-half in Formula 3, Maini made a mid-season switch to GP3 last year. The 19-year-old finished 10th in the championship, despite missing the first two rounds, and will continue in the series with Jenzer Motorsport this year.

“All of my racing to date has been with the focus of becoming a Formula 1 driver, and this opportunity puts me one step closer to my goal,” he said. “I am eager to learn, understand and experience how a Formula 1 team operates. Everything I learn can be used immediately in GP3 while preparing for my ultimate goal of Formula 1."

Maini will attend several F1 races with Haas, and undertake a simulator programme.
"As Haas continues to mature, we must look towards our future and develop potential talent," team principal Gunther Steiner added.

"Arjun was successful in karting and has transitioned well to various series and now GP3. We'll keep a keen eye on his progress this year."