Gill and his Australian navigator Glenn Macneall had sealed the crown earlier this year after finishing second in Rally China. 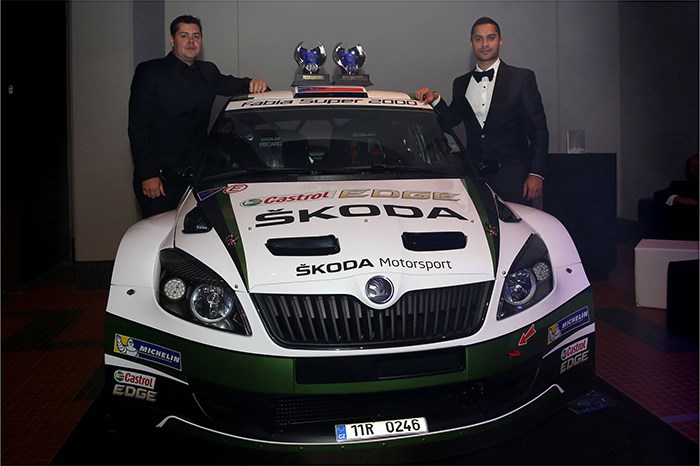 Indian rally ace Gaurav Gill has been officially crowned the 2013 APRC champion at the FIA’s prizegiving gala in Paris on Friday night.

Gill and his Australian navigator Glenn Macneall had sealed the crown earlier this year after finishing second in Rally China. During the 2013 season, the 31-year old took two victories in New Caledonia and Japan with second-place finishes in New Zealand apart from China, beating his Finnish teammate Esapekka Lappi to the title.

For 2014, Gill is aiming to defend the APRC crown amidst the arrival of Jan Kopecký, who is a factory-backed Škoda driver. The Czech driver competed in the ERC (European Rally Championship) this year, winning six out of eight rallies to seal the title.