Despite setbacks in his first outing in the WRC2 category, Gaurav Gill finished the 2018 Rally Italia Sardegna with an impressive performance. 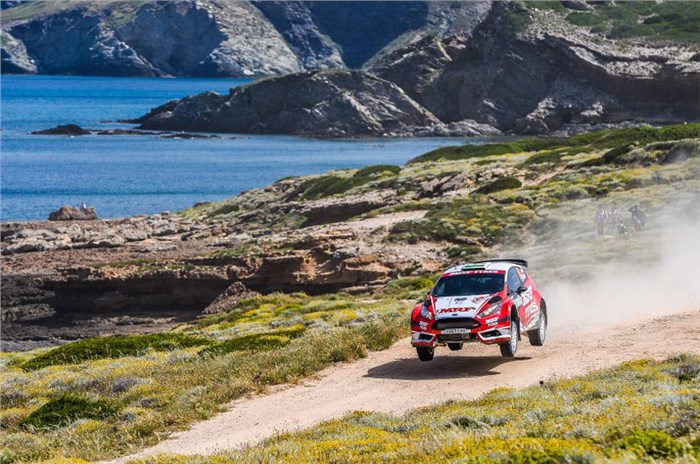 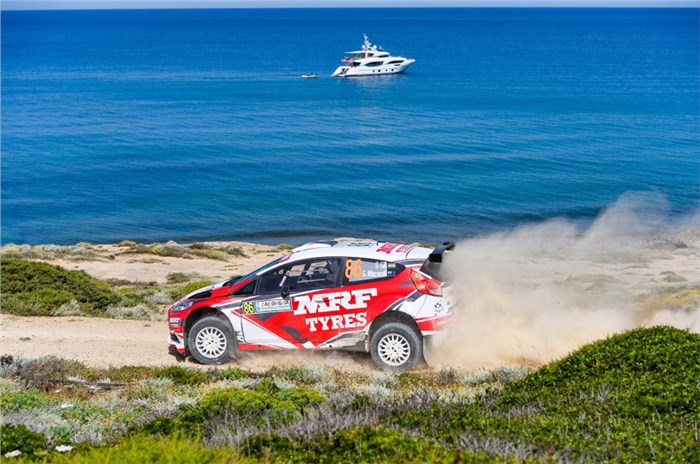 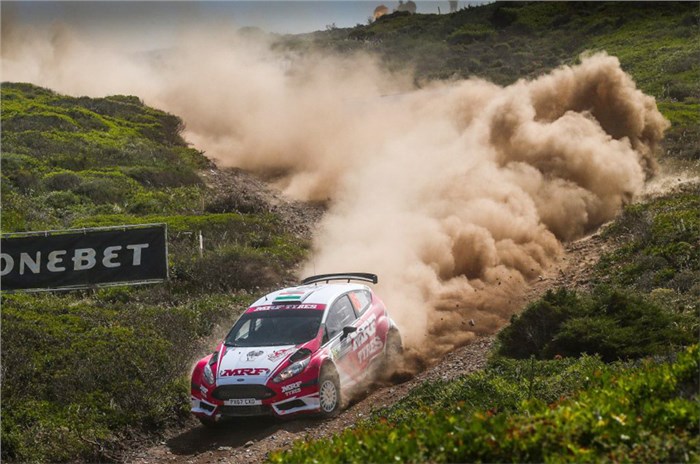 Indian rally star Gaurav Gill had a good outing in the 2018 edition of the Rally Italia Sardegna, held over in Alghero, Italy. It was Gill’s debut rally in the WRC2 category with Team MRF. Gill was behind the wheel of the Ford Fiesta R5 that was prepared by British-based M-Sport and his co-driver for the rally was Glen Macneall. Gill started the Rally Italia Sardegna on a positive note as he finished 24th overall in the shakedown stage and was 11th in the RC2 category. He bettered his performance in the first competitive stage as he was classified 22nd overall and ninth in the RC2 class. The Indian rally ace was going strong on the second day of the rally, which was made more difficult by the greasy road surface. The Team MRF driver misjudged a jump and landed nose front, which damaged his car extensively. This mistake was Gill’s undoing in the rally as he was running a top-15 position until then and the repairs meant he lost a lot of time.

Despite the setback, the Indian driver made a strong comeback on Saturday, as he blitzed his way to a fourth place finish in SS13, just 2.8sec behind the leader. Such was Gill’s pace that he finished in top 10 positions throughout the remaining stages of the rally. The Indian rally ace finished his debut WRC2 rally 27th position overall and finished a respectable 12th place in the RC2 category, despite his shunt on Friday. Gill wouldn’t be awarded any points for his performance as his is a mid-season entry. Gill’s next outing with Team MRF will be the Rally Finland scheduled for the last week of July.