Team Principal Vijay Mallya says that he cannot predict the benefit of Force India's work at Mugello test yet. 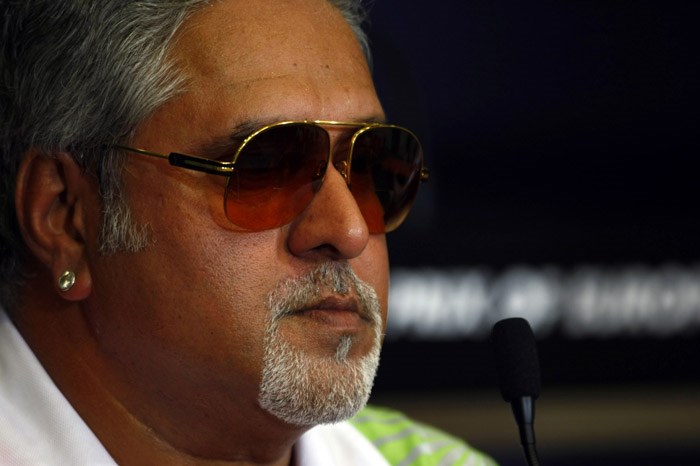 Force India is unsure if a new update package will be enough to lift its performance much at this weekend's Spanish Grand Prix.

The Silverstone-based outfit evaluated a lot of new components during last week's Mugello test, with some of those new parts now being carried forward forward to the Circuit de Catalunya.

However, team principal Vijay Mallya says the unpredictable nature of the season so far, allied to the fact that most teams will be bringing their own developments, means that he cannot predict the benefit of Force India's work yet.

"We may be approaching the fifth race of season, but it's still difficult to get a true read on the relative competitiveness of all the teams," he said. "Each race has thrown up different surprises and it's difficult to make any predictions before qualifying or the race.

"Now that the European season is upon us, we should be able to bring through more updates to the car. That will start this weekend when we run with some of the new parts we evaluated in Mugello last week.

"However, we have to remember that most teams will make a development step for Barcelona so it remains to be seen how this will impact on our relative performance."

Mallya thinks that one of the lessons of the Bahrain GP, where Paul di Resta executed a brilliant drive to turn a two-stop strategy in to a sixth placed finish, shows that getting strategy right is now essential.

"As well as developments for the car we are pushing hard to maximise the strategies and the drivers are delivering excellent performances in the races," he said. "That's so important this year with the margins between the teams so tight.

"If we can continue to deliver like we did in Bahrain then we should be able to remain in the hunt for points this weekend."