Made the decision after a hire car with four Force India mechanics enroute Manama was accidentally caught up in a clash between protestors and police. 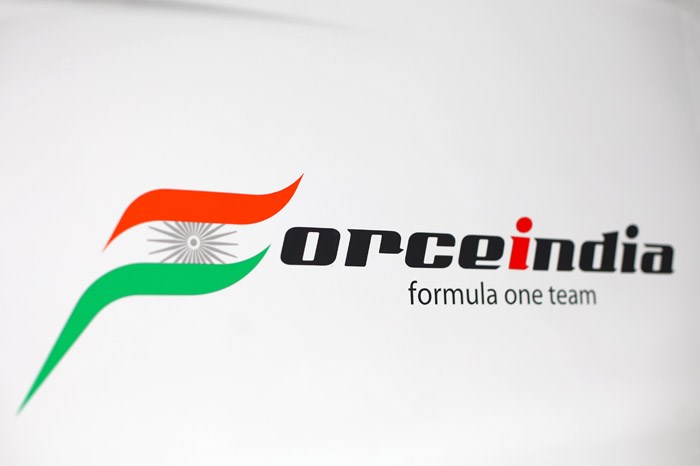 A member of the Force India team has returned home from the Bahrain Grand Prix in the wake of fellow team members getting involved in an incident on the way home from the circuit on Wednesday night.

A hire car with four Force India mechanics was accidentally caught up in a clash between protestors and police on the main motorway in to Manama. After being forced to come to a halt, a Molotov cocktail exploded near their car - although luckily no one was injured.

Although the team members were able to return to their hotel, and the incident was not as a result of them being targeted because they are part of the F1 community, it was enough for another member of the Force India team to feel that they would prefer not to remain in the Gulf State.

The four mechanics involved in the incident, that took place shortly after nightfall in Bahrain, will continue with their duties for the remainders of the weekend.

Bahrain International Circuit chairman Zayed R Alzayani played down the matter, and said he would not request any tighter security as a result of what happened.

"It was an isolated incident, and my wife was involved too," he said. "The protestors were not targeting the cars, they just happened to be there. Nobody was injured.

"I don't command the police; they know what to do better than I do. I have a race to run."

The Force India incident has come despite assurances from the FIA and Formula 1 supremo Bernie Ecclestone that the Gulf state is completely safe for holding this weekend's grand prix.