Mallya reckons that Sutil's rapid pace in testing, despite having not driven for a year, shows Force India has made the right decision in re-hiring him. 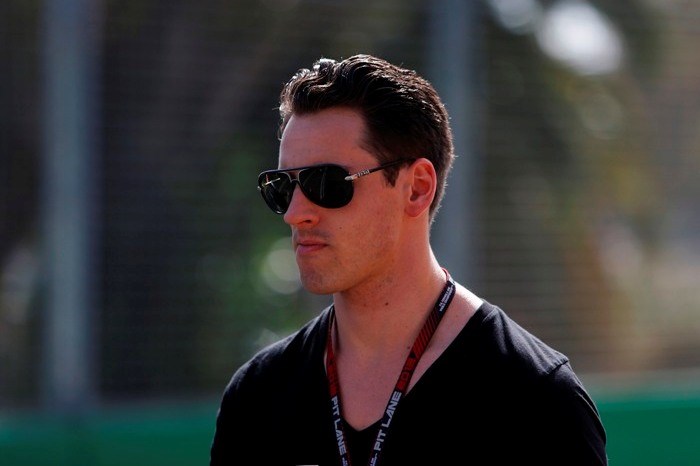 Force India boss Vijay Mallya has no doubts his team has made the right decision in giving Adrian Sutil a second chance in Formula 1, admitting everybody was impressed with his form in testing.

The German driver spent a year on the sidelines following a conviction for grievous bodily harm, but will be back on the grid this year after beating Jules Bianchi to the second seat at Force India alongside Paul di Resta.

Mallya reckons that Sutil's rapid pace in testing, despite having not driven for a year, shows Force India has made the right decision in re-hiring him.

"I am very happy about our driver line-up and I am particularly delighted to welcome Adrian back to the team," said Mallya. "Over the winter we thought long and hard about the decision, but I'm sure we have made the right choice.

"Adrian is very quick and has a great history with the team - he has been with us from the very start and is truly part of the family.

"Everyone was impressed by his performance during winter testing in Barcelona: he was able to deliver great pace right away."

Sutil helped Force India enjoy its strongest season to date in 2011, when the Silverstone-based team finished in sixth place in the standings with the German and di Resta.

Mallya reckons there is no reason why the result cannot be repeated this year now that line-up has been re-established.

"Adrian and Paul make up the driver pairing that brought us to our best-ever championship result in 2011 and there is no reason why we can't have a similar result this year," he added.

2008: Stays on as team becomes Force India. Gains Giancarlo Fisichella as team-mate. Runs fourth in Monaco until taken out by Kimi Raikkonen's Ferrari

2009: Force India alongside Fisichella. High point is second on grid and fourth in race at Monza.

2010: Force India with Tonio Liuzzi as team-mate. Eleventh in championship with 47 points (Liuzzi 15th on 21). Qualifies fourth in Malaysia, finishes fifth there and in Belgium