Having failed to secure a promoter for the 2012 championship, the FMSCI will run a truncated four-round championship in the last quarter of the year. 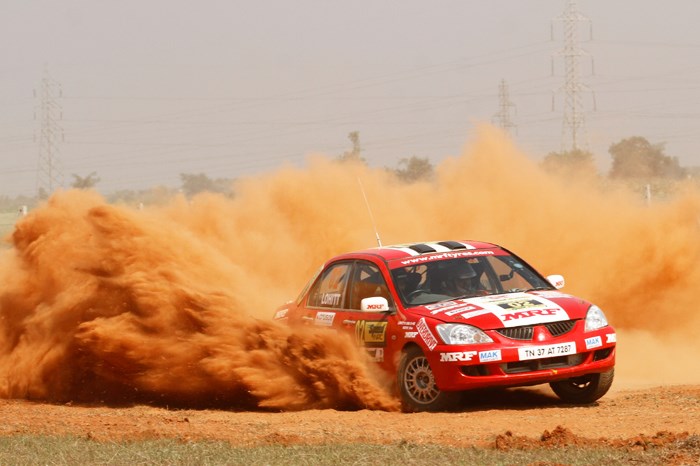 After announcing a slew of changes aimed at injecting new life into Indian rallying including a category for AWD cars, foreign drivers and revealing a six-round calendar for the season, it has now been announced that the FMSCI will have to take upon itself to run the championship after talks with potential promoters failed to come to fruition.

Earlier in March, the Rally Commission had announced several changes to the current structure of Indian Rallying after it hit an all-time low at the end of 2010 when Red Rooster Racing followed JK Tyre’s footsteps and pulled the plug on its rallying program, citing spiralling costs of the 2000N+ class along with poor marketing and media coverage as causes.

To remedy this situation and enable rallying to catch up to the ever-improving levels of road racing in India, the Federation was due to announce a new promoter and a title sponsor, with Kolkata-based Ramkrishna Race Performance Management (RRPM) run by former rallyist Arindam Ghosh, father of MRF driver Amitrajit Ghosh cited as the most likely promoter.

However, all the negotiations seem to have come to naught as the FMSCI has now been forced to take up the organisation of the championship. The revised calendar features merely four rounds in the last quarter between the months of September to December. No sponsor has been confirmed as well, and this hiccup has definitely sounded the death knell for hopes of manufacturer participation as well as an Indian APRC/WRC round in near future.

Rallying in general seems to be going through bleak times and parallels can be drawn with the global situation as FIA’s recent negotiations with event organisers for the 2013 WRC calendar have failed to come to conclusion. The series currently run sans promoter as well, and lost its multi-million pound deal with cellular giant Nokia a couple of days back.