The announcement comes a few hours before the election commences at Federation’s 40th annual general meeting in Chennai. 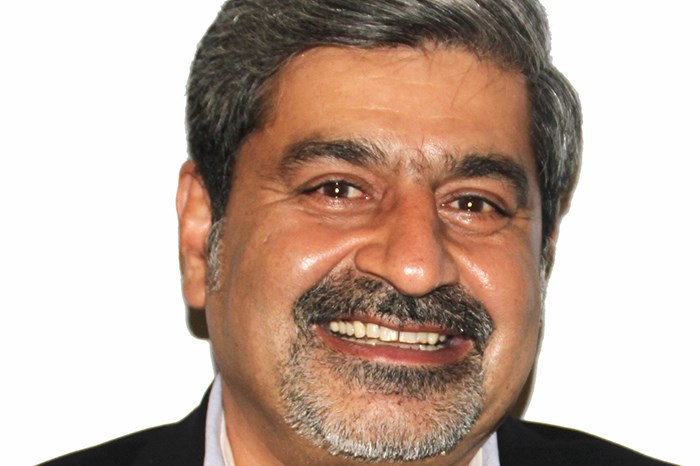 FMSCI president Vicky Chandhok will step down from his role and not contest election for another term at the helm of the Indian ASN. The announcement comes just a few hours before the voting for the presidential election commences later today at the federation HQ in Chennai.

Chandhok, who was elected into office for seven out of the last nine years, had been instrumental in bringing Formula 1 to India – along with the Jaypee Group and other FMSCI council members.

With Chandhok out of contention, Shrikant Karani – FMSCI’s western region director, along with vice-president R Bharath Raj have emerged as the candidates most likely to take over the reins of the Indian ASN.

On his decision of stepping down from the top step, Chandhok said, “This is a difficult decision for me but after being President for seven out of the last nine years, and living and breathing Indian motorsport on a daily basis, it is time to pass the baton on.

“The federation has seen many wins over the past few years, including, most notably Formula 1 coming to India as well as the Asian Road Racing Championship for bikes. In the Indian arena, the JK Tyre National Karting Championship continues to flourish and the introduction of the JK Racing India Series, MRF 16000 and MRF Challenge 2013 has helped prepare young drivers to face the challenges of international competition”.

Chandhok will continue being a member of the FMSCI managing council and the final results of the elections are expected to be announced early next month.