Armaan Ebrahim is the motorsport man of the year, while Indu Chandhok was presented the Lifetime Achievement award. 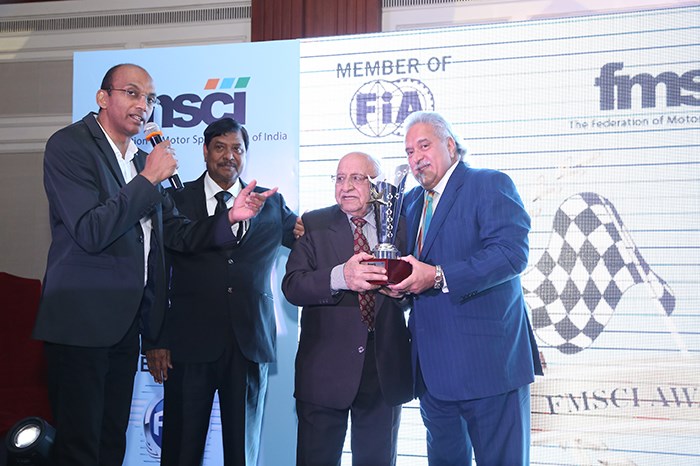 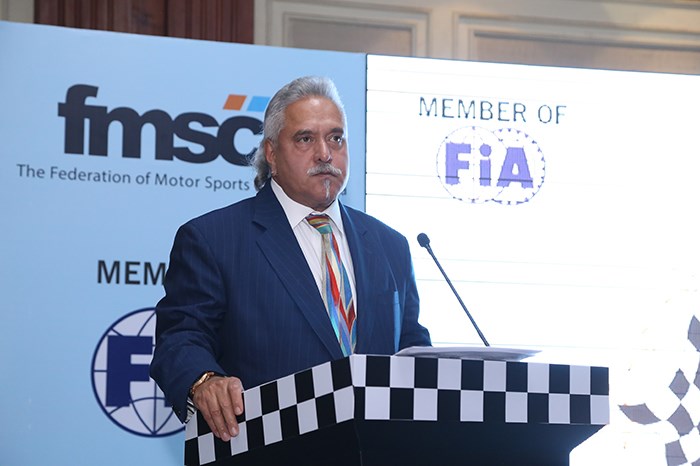 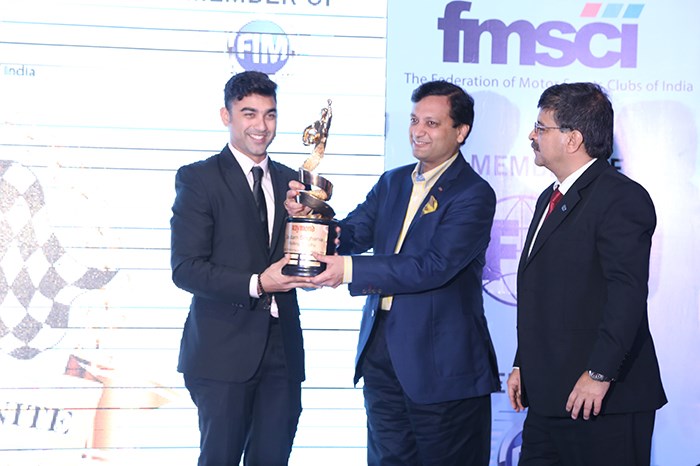 Indian driver Armaan Ebrahim was awarded with the FMSCI Motorsports Man of the Year at a gala award ceremony organised by The Federation of Motor Sports Clubs of India (FMSCI). Mr B.I. Chandhok received the lifetime achievement award for his immense contribution to the field of motorsports in the country and 99 other drivers were felicitated across eight different Championships.

Armaan walked away with the glittering ‘Raymond Gautam Singhania Rolling Trophy’ and a cash prize of INR 2,00,000, with the trophy being presented by Mr. Vikrampati Singhania, Joint Managing Director, JK Tyre & Industries Ltd.

On receiving the award an ecstatic Armaan said, “I am delighted to be recognised for this award by FMSCI and would like to take opportunity to thank my family and supporters for their constant encouragement”

The Lifetime Achievement award was given to Mr. B.I. Chandhok. An avid racer and a founder of FMSCI, Mr. Chandhok has served the motorsports fraternity in various roles and the gathering saluted the man for his lifelong achievements. He was awarded the trophy by Dr. Vijay Mallya - Chairman FMSCI, amidst rousing applause. Dr. Mallya hailed Mr. Chandhok’s passion for motorsports and called him the father of motorsports in India.

In his address to the gathering, “I am extremely privileged to be associated with the FMSCI, being a motor sport enthusiast, I feel honoured to see the progression of motor sports in India. I would like to congratulate all recipients of the awards tonight and wish them all the best for the coming year.” Talking about the need for more sponsors in the sport, he further added, “I would like to invite sponsors to come forward and extend their support towards motor sports in the country. It is with their support alone that we can unleash our true potential.”

Speaking at the ceremony, Mr. Zayn Khan – President FMSCI said, “I would like to congratulate Armaan on his tremendous achievement and wish him luck for his future endeavours. We at FMSCI are very glad at the culmination of a very successful 2015 and hope that the present year is more rewarding for motorsports in the country.’