First Indian drag strip to be set up in Hyderabad 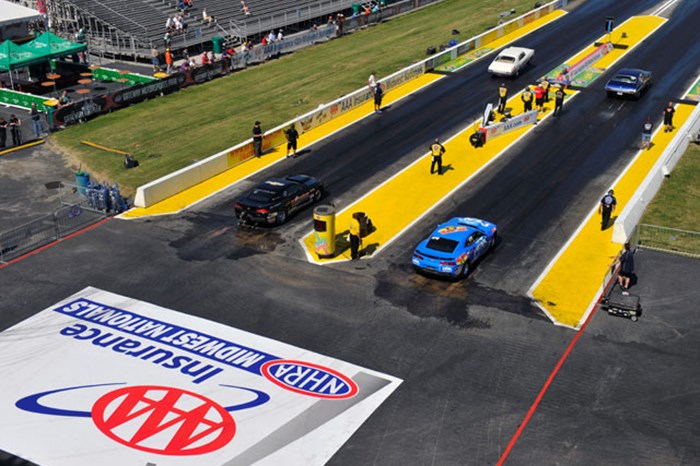 Hyderabad will become the first city in India to boast of a proper NHRA (National Hot Rod Association) drag strip after an announcement by the city-based Yash Motorsport last week.

Hughes is expected to play a major role in setting up the facility, training and running the races as well.

Founder of Yash Motorsports, Raj Kattelu, announced that a one-km, two lane strip will be built on the outskirts of the Telangana capital.

As per NHRA standards, track length will be 400m with another 600m allocated for shutdown area – where cars can slow down and come to a stop from high speeds.