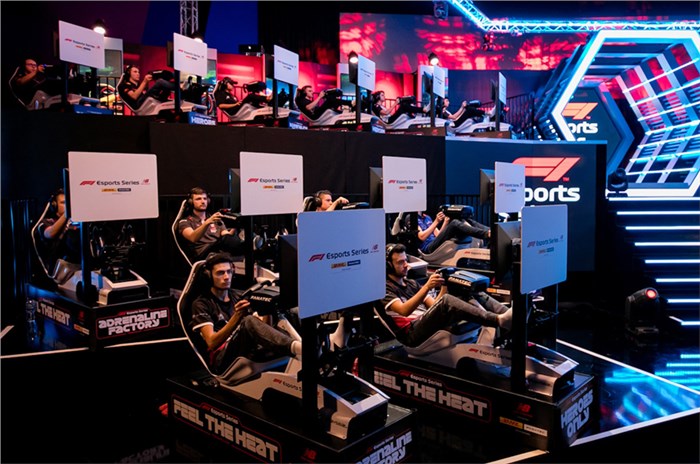 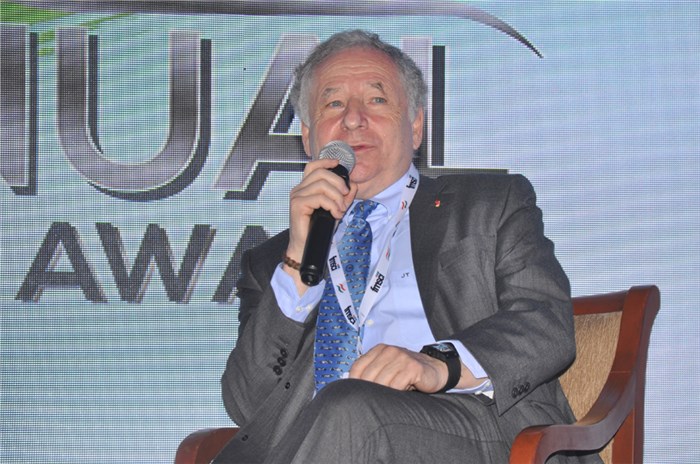 Jean Todt, President of the FIA

Virtual racing championships, often known as eSports series, have been steadily gaining traction around the world as a new platform to foster racing talent. More recently, some of the biggest racing series in the world have been adopting this platform – Formula 1 launched its Esports series in 2017, while Formula E conducts E-Races at every round where drivers battle against the fans on simulators.

In addition to running as an alternative racing platform, over the years, virtual racing has also proved to provide gaming and racing enthusiasts the chance to break into mainstream motorsport. F1 Esports racer Enzo Bonito recently enjoyed an impressive run at the 2019 Race of Champions, even beating 2016-17 Formula E champion Lucas di Grassi and 2012 IndyCar champion and three-time Indy 500 winner Ryan Hunter-Reay on track.

In India, the X1 Racing League recently announced the launch of its own eSports competition, with various rounds slated to be held in colleges and malls across eight cities in the country. Five winners will then get the chance to be part of a professional racing team, test drive the X1 Racing League car and receive training for professional racing from Armaan Ebrahim and Aditya Patel.

“Because you have public transportation, you have a different way of being transported, you have a lot of people that prefer to be at home with their computer. Things are changing. I think e-gaming is very good because it is cheap access to enjoyment.

Todt also underlined how virtual racing could offer easer racing access in countries like India where the rising costs involved in participating in motorsport prove to be an obstacle. “It should be pushed in every country because it’s a new way of entertainment and I do believe in it and it’s very successful” he added.

“Some countries’ members have little [limited] financial possibilities, so for them it is good access to motor racing.”