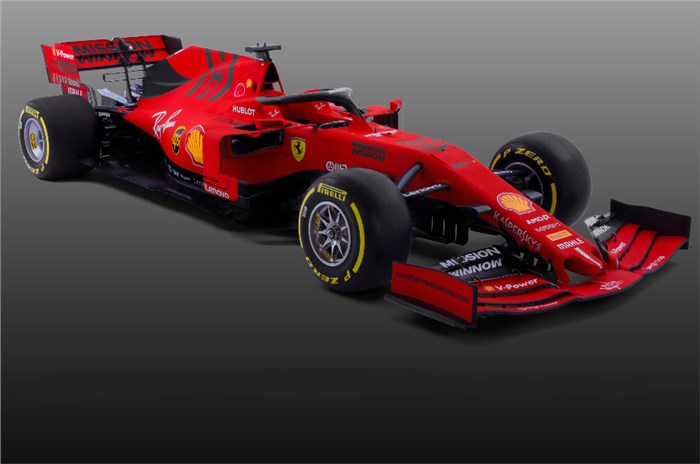 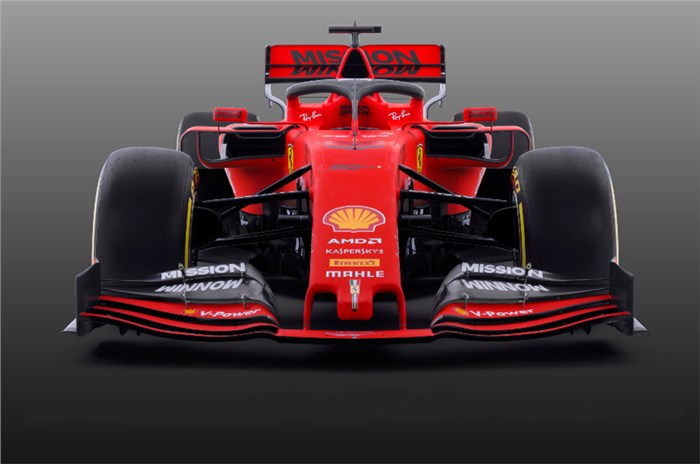 Ferrari has taken the wraps off its challenger for the 2019 Formula 1 season, which it hopes will end its title drought. The car will race with the ‘SF90’ name – a nod to the Italian team’s 90th anniversary this year.

The team’s 2019 racer sports a matte red livery with black accents, moving away from the white accents Ferrari cars have donned in the previous seasons. Over the last two years, Ferrari proved to be Mercedes' closest title contender, but fell shy of victory both times. In an effort to put the team in a stronger position this year, a decision was made last year to replace Maurizio Arrivabene with former Ferrari technical chief Mattia Binotto as the new team principal.

Binotto joined Ferrari in 1995 as a test engineer, then serving as the team’s chief engineer and later, as the head of engine and KERS. He then stepped up to the role of Chief Operating Officer of the power unit division at the end of 2014, before taking on the role of technical chief in 2018, following the team’s split with James Allison.

Speaking at the reveal event, Binotto said: This car is a development of last year’s car, it’s not a revolution. We’ve tried to push the bar, try to be some extreme as we could. Some changes like the front wing for the regulations. If you look at the details, we’ve tried to push hard, be innovative. If you look at the bodywork at the back, it’s very slim. It’s thanks to the entire job we’ve done. A lot of effort has been done. We like it.”

Ferrari will also have a new driver for the upcoming season. While Sebastian Vettel stays on for what will be his fifth year with the team, he will be joined by Charles Leclerc, who replaces Kimi Raikkonen following an impressive debut season at Sauber last year.