F1: Twin-race weekends being discussed for '16

Several exciting and innovative changes to the qualifying and race weekend formats have been discussed. 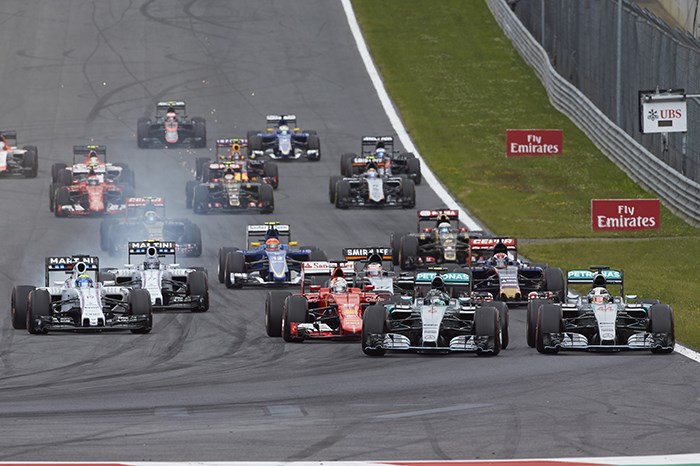 Formula 1's grand prix weekend format could be set for a 2016 overhaul, with changes described as "exciting and innovative" currently being reviewed by the FIA and Formula One Management.

Following this week's Strategy Group meeting at Biggin Hill, motorsport's governing body announced at Silverstone on Thursday that changes could be made to the race weekend format for next season.

In a statement, the FIA said: "Several exciting and innovative changes to the qualifying and race weekend formats have been discussed.

"[These] are being evaluated by FIA and FOM for a 2016 introduction."

"The format of the race weekend could be improved," said Todt.

"Whether we should have the race 10 laps shorter or longer, it's something you can debate.

"Should we do a sprint race on Saturday? Why not?"

Although F1's qualifying format has undergone myriad revisions through the championship's 65-year history, any introduction of a second race per weekend would be breaking new ground.