Seven F1 teams, including Mercedes, Red Bull and Renault have pushed the FIA for proper disclosure on its settlement agreement with Ferrari concerning the team’s 2019 engine. 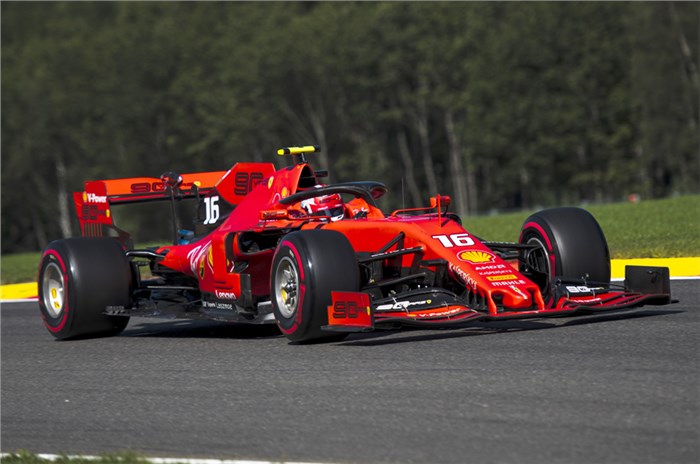 The FIA has released a statement saying that the investigation did raise suspicions that Ferrari’s 2019 power unit could be considered as not operating within the limits of the regulations at all times. It has justified its decision to not pursue any further action, saying, “The FIA was not fully satisfied but decided that further action would not necessarily result in a conclusive case due to the complexity of the matter and the material impossibility to provide the unequivocal evidence of a breach.”

Seven Formula 1 teams have released a joint statement voicing their objection to the manner in which Ferrari’s 2019 engine controversy was handled by the sport’s governing body, the Federation Internationale de l’Automobile (FIA).

Just minutes before pre-season testing came to a close last week, the FIA released a statement saying it has reached a “settlement” with Ferrari following a prolonged investigation concerning the team’s 2019 power unit. Furthermore, the FIA added that the “specifics of the agreement will remain between the parties”. It had hoped that this would close the chapter on the long-running saga, but rival F1 teams have now made it clear that they were “surprised and shocked” by the statement.

“After months of investigations that were undertaken by the FIA only following queries raised by other teams, we strongly object to the FIA reaching a confidential settlement agreement with Ferrari to conclude this matter. Therefore, we hereby state publicly our shared commitment to pursue full and proper disclosure in this matter, to ensure that our sport treats all competitors fairly and equally. We do so on behalf of the fans, the participants and the stakeholders of Formula 1.”

The teams further went on to suggest that they could take the matter to the courts: “In addition, we reserve our rights to seek legal redress, within the FIA’s due process and before the competent courts.” The only teams to have not signed the joint statement are Alfa Romeo and Haas, but both teams are Ferrari’s engine customers.

Why was Ferrari’s 2019 engine under investigation?

Ferrari’s F1 challenger last year displayed impressive straight line speed and a power advantage over rival cars, prompting teams like Red Bull and Mercedes to question whether they were gaining that advantage illegally. The main question surrounded the legality of whether the fuel flow meter could be modified in any way to bypass the regulation limit of 100Kg per hour.

While the teams didn’t launch an official protest, the FIA did release a series of technical directives clarifying that any interference with the fuel-flow meter that could make it bypass the regulation limit is against the rules and a new double fuel sensor regulation was put into place.

During pre-season testing in Barcelona, Ferrari’s engine appeared to not have the same advantage that it did last year, and there continue to be doubts over whether that has anything to do with the new directives.