Although Force India had an option on Perez for 2017, commercial deals with the 26-year-old's sponsors also had to be put in place. 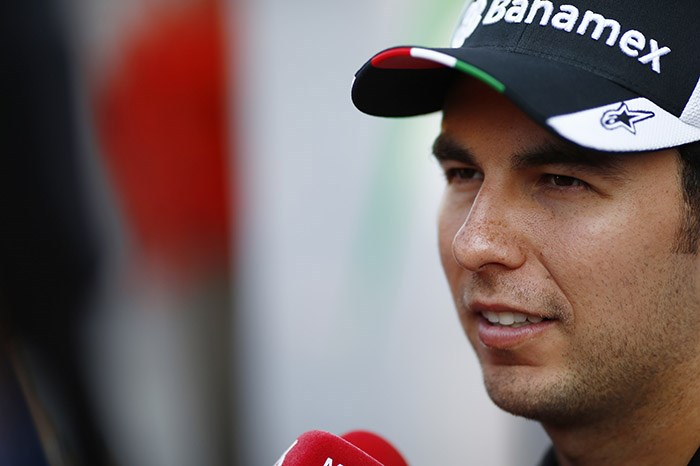 Sergio Perez has committed to Force India for the 2017 Formula 1 season.

Perez's future has been up in the air for the past few months, with the Mexican at one stage heavily linked with Renault, and also more tentatively with Williams.

Although Force India had an option on Perez for 2017, commercial deals with the 26-year-old's sponsors also had to be put in place.

Those arrangements have now been agreed and Perez will remain with the team for a fourth consecutive season alongside team-mate Nico Hulkenberg.

Perez has enjoyed a strong season to date, scoring 65 points to stand eighth in the drivers' standings, with the highlights being his third-place finishes in Monaco and Baku.

It means there are now just 10 seats available for next season - with two at Williams, Renault, Sauber and Manor, and one apiece at Haas and Toro Rosso.

Autosport understands 17-year-old Lance Stroll, who stands on the brink of being crowned F3 champion this weekend, will partner Valtteri Bottas at Williams.