The decision leaves the team with three drivers for this weekend's Australian Grand Prix. 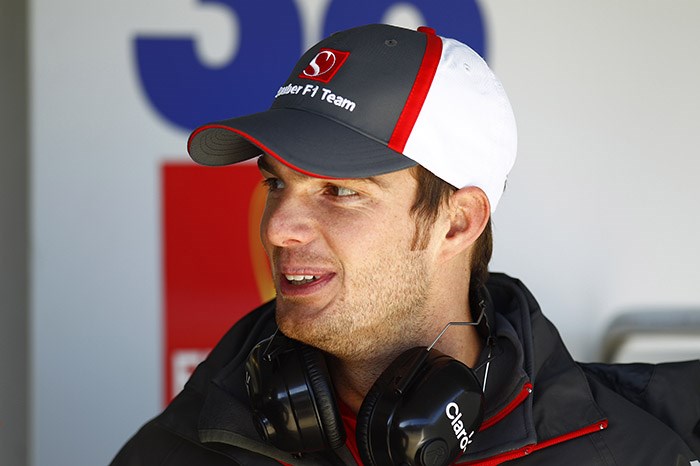 The Sauber Formula 1 team's appeal against a court verdict that Giedo van der Garde should race for it in the Australian Grand Prix has been dismissed.

Former Sauber reserve van der Garde launched legal proceedings against Sauber after he claimed that the team went back on a race deal that had been agreed for 2015.

This claim was upheld in the Australian courts on Wednesday, but Sauber immediately appealed the verdict.

However, following the appeal, the Supreme Court of Victoria dismissed Sauber's case, backing up the previous verdict.

A statement read out in court on Thursday said: "We did not consider this course [the appeal] to be in the interest of justice.

"The appeal is dismissed because we see no error in the reasons of the trial judge."

Part of Sauber's case was based around the safety risks of a using driver unfamiliar with its 2015 car. This was also rejected by the court.

"As the judge observed, these events are highly-regulated and we are sure that all safety requirements will be complied with," the statement added.

The decision means that Sauber effectively has three drivers - van der Garde, plus its 2015 line-up of Marcus Ericsson and Felipe Nasr - for only two cars this weekend.