F1: Caterham and Marussia teams to miss US GP

Caterham will miss the American race as its management stepped back and administrators are seeking a new buyer to save the squad. 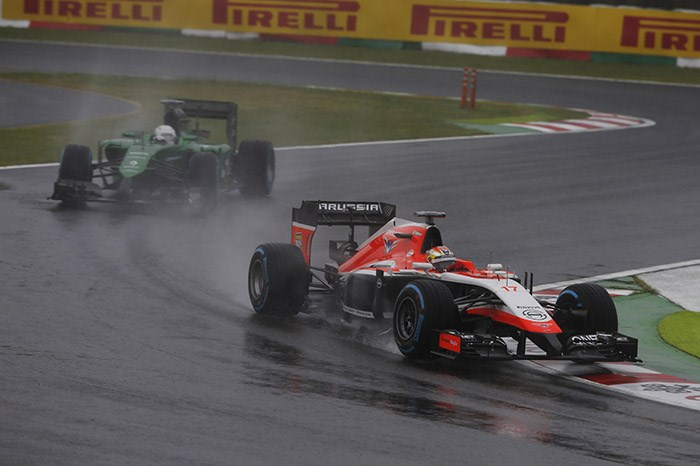 Both Marussia and Caterham F1 teams will miss the United States Grand Prix after Formula 1 supremo Bernie Ecclestone today confirmed that neither team would travel to Austin.

Caterham will miss the American race as its management stepped back earlier this week and gave control of the team to administrators, who are now seeking a new buyer to save the squad.

Marussia has also been struggling financially.

"Neither of those two teams are going to go to America," Ecclestone told Reuters.

Marussia raced with just one car in the previous race following Jules Bianchi's accident during the Japanese Grand Prix.

Formula 1 cars are due to be shipped by Formula One Management to Austin today.

With the absence of Marussia and Caterham, the grid will be reduced to 18 cars for the first time since the 2005 Monaco Grand Prix, when the BAR team was banned for two races for a technical infringement.

The FIA will not ask top teams to run a third car this season even with fewer than 20 cars on the grid.

The absence of Caterham and Marussia from the Austin grid comes after months offruitless talks between F1 chiefs to find ways to reduce costs in the sport.