Technical changes, a new car design, the introduction of a cost cap and more – we break down some of the biggest changes that Formula One’s new 2021 rules will bring in. 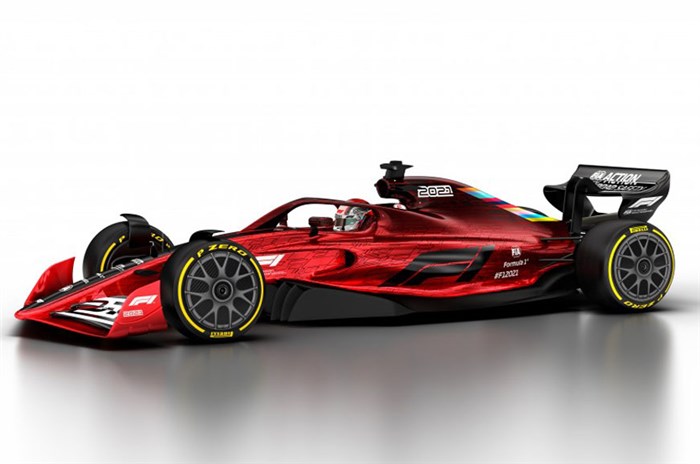 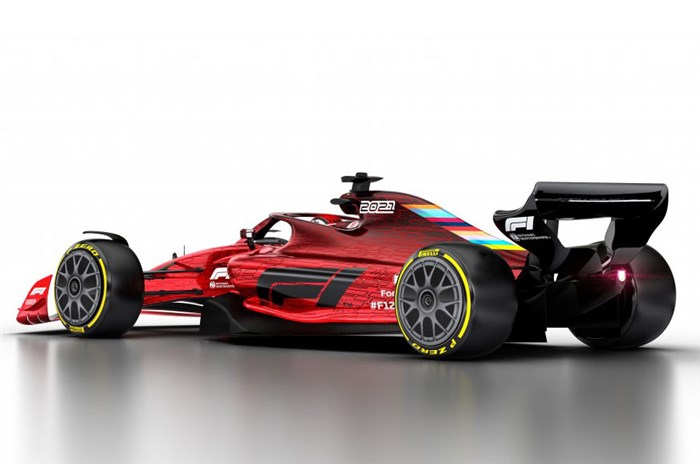 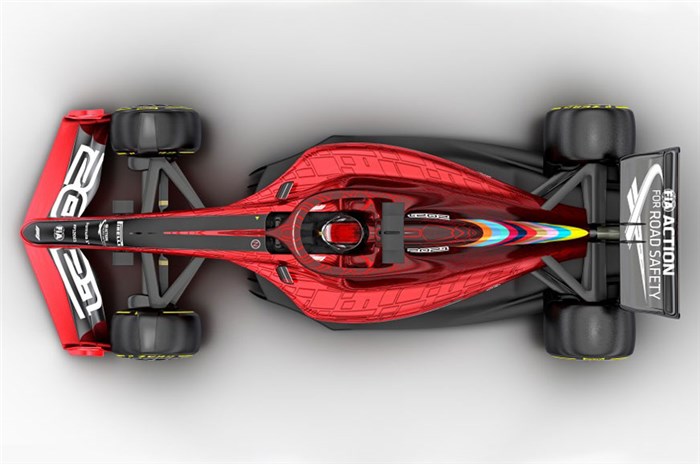 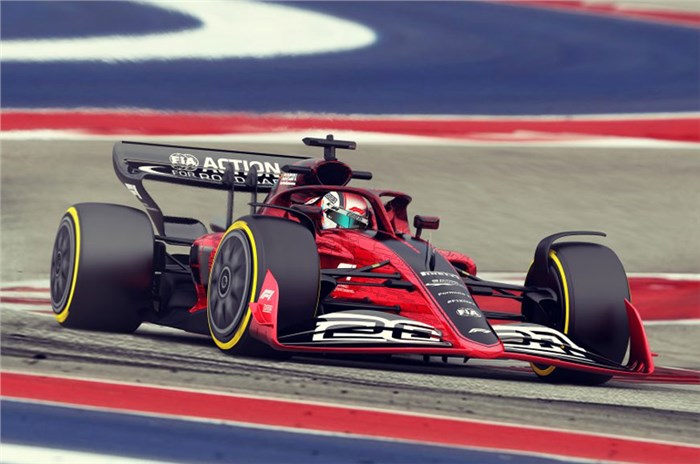 F1 has presented the blueprint for its future, revealing the new set of rules and regulations for its 2021 overhaul, along with giving a first proper look at what the new cars will look like. The new technical, sporting and financial regulations were unanimously approved by the Fédération Internationale de l'Automobile’s (FIA) World Motor Sport Council, with a statement released by the series stating that the new rules aim at “promoting closer racing and more balanced competition, as well as bringing economic and sporting sustainability to Formula 1”.

In addition to introducing technical changes, which should in theory make for better racing, the new rules also see the introduction of a cost cap for teams. Here are some of the key changes:

Current F1 cars’ inability to closely follow each other for long durations has been an apparent problem plaguing the series over the past few seasons. In an attempt to remedy that, the 2021 F1 cars will sport a new design philosophy – with more simplified front wings, bigger rear wings, wheel-wake control devices, a simplified suspension and low-profile tyres with larger 18-inch rims (up from the current 13-inch rims). More crucially, 2021 will also see the re-introduction of ground effects, which have been banned in the sport since the early 1980s.

In 2019, cars can lose more than 40 percent of downforce while running in another car’s wake. But according to F1’s calculations, this figure should drop to 5-10 percent with the 2021 design, which should theoretically ensure that the airflow coming off the cars is cleaner and directed higher. With the dirty air affecting cars less significantly, it should give drivers a better chance to battle and overtake.

As a result of these changes, the cars will be around 25kg heavier (and as a result slower), at least to begin with. While announcing the new rules, FIA's head of single-seater matters, Nikolas Tombazis, did state that the new cars are expected to be around 3-3.5sec slower per lap; but reiterated that raceability is the main target with the 2021 design, rather than outright speed.

Additionally, a bodywork display panel and a rotating LED display panel fitted on the wheel rims have also been proposed to provide information to spectators.

After years of discussion, F1 will finally introduce a cost cap for teams from 2021, with the series saying this should help make the sport “fairer and more sustainable” by limiting “the growing spending gap between F1’s big spenders and those with fewer resources, and the on-track performance differential this brings.” The financial limit will be set at USD 175 million (around Rs 1,242 crore) per team for 21 races, with USD 1 million added for each extra race.

The cost cap will apply to anything that covers on-track performance, but will exclude marketing costs as well as salaries of drivers, and the top three personnel on the team.

F1 currently has no real restrictions on the introduction of bodywork updates throughout the season. But from 2021, a new “reference specification” will be introduced, wherein the cars will essentially be frozen after initial scrutiny on Friday morning. Teams will be allowed to trial new parts in FP1 and FP2, but will have to revert to the reference specification ahead of the final practice session. As a result, cars will now enter parc ferme (locked in race trim) once they leaves the pit lane during FP3, rather than qualifying. Any changes made to a car part, the suspension set-up or aerodynamic configuration under parc ferme will result in the driver starting the race from the pit lane.

The series believes that limiting car upgrades over race weekends and the number of in-season aerodynamics upgrades should reduce “the costly development arms race that can result in a less competitive grid”.

In a bid to further control costs, certain parts (like fuel pumps) will be standardised, while other parts (like wheel covers) will have a prescribed design. Gearbox design will also be more restricted, with configurations frozen to save research and development costs.

Restrictions will also be placed on the number of times some components, like brake pads, can be replaced. Additionally, exhaust systems will also be limited per season, with each driver able to use six before receiving a penalty.

With the maximum number of races in a season now increased to 25, F1 will introduce a minor tweak to the race weekend structure to help teams deal with the expanded calendar. Rather than taking place on the Thursday before a race, the pre-race press conferences will now take place on Friday.

The new rules also mandate that every team must run at least two practice sessions during the year using drivers who have completed two Grands Prix or fewer.