With the cars having broken cover ahead of the new season, we take a look at each of the teams lining up on the grid for Formula One 2019. 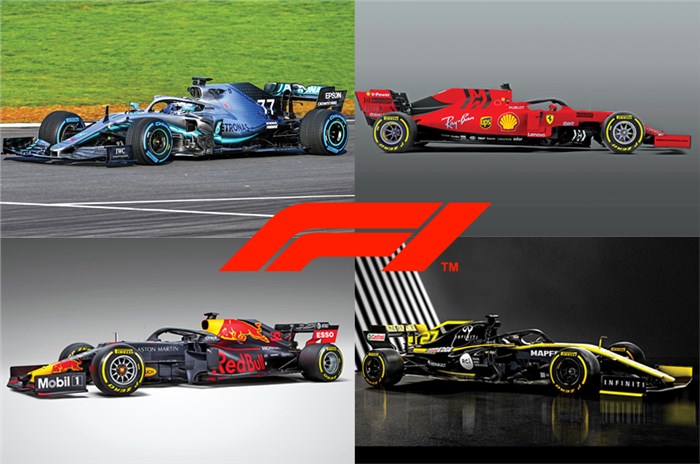 The wraps have come off the cars and it’s now time to hit the track. Will Mercedes and Lewis Hamilton race to a record sixth straight title double or will Ferrari get their act together and end five years of unbroken dominance by the German marque? And what of Red Bull? Will the Honda gamble pay off and will we see the emergence of Max Verstappen as a championship contender? Could the new aerodynamic rules aimed at boosting overtaking deliver a shake-up of the pecking order? There are plenty of questions. The answers will have to wait until the lights go out in Melbourne. For now, we take a look at each of the teams and how they might fare as they gear up for the 2019 Formula One season.

Can anybody stop the Mercedes juggernaut? Five years into Formula One’s turbo-hybrid era and the German marque is yet to be beaten. With Lewis Hamilton in the form of his life as the newly minted five-time world champion and the Silver Arrows having successfully overcome the might of Ferrari two years running, it will be hard to bet against them clinching a record sixth straight double title. 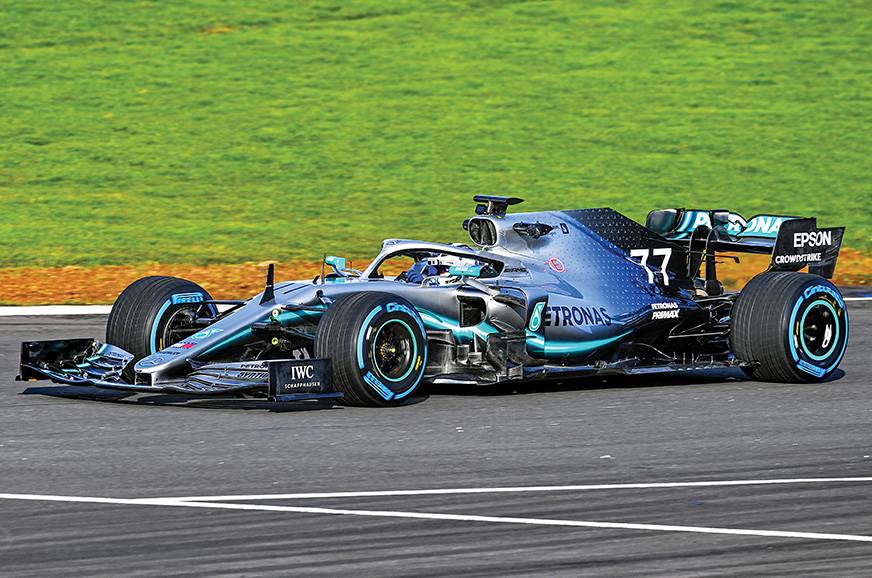 Ferrari may be Formula One’s most successful team but they haven’t won a title for 10 years. Having dropped the ball in 2017-2018, can they finally seal the deal at their third attempt? Sebastian Vettel has a new teammate – the highly-rated Charles Leclerc. The German will have to up his game this year to match rival Lewis Hamilton as well as fend off his young teammate, who will be eager to test himself against (and maybe beat) a four-time world champion.

Having ditched Renault for Honda power, Red Bull will be setting their sights on joining Mercedes and Ferrari in a three-way fight for the title. It’s a gamble for sure, given Honda’s tribulations with McLaren. If it pays off, then in Max Verstappen, the team has a driver ready and champing at the bit to challenge for the title. With Daniel Ricciardo having left for Renault, Verstappen will have a new teammate this year – Toro Rosso graduate Pierre Gasly.

Renault have made steady progress since returning to F1 as a works team in 2016. The team ended last season 4th overall, albeit after Force India was bumped to the bottom, having been listed as a new entry. The signing of Daniel Ricciardo, alongside Nico Hülkenberg, represents a major coup for the Enstone-based squad. While it may be ‘too much, too soon’ to challenge the top three just yet, the team will have to continue to show progress. 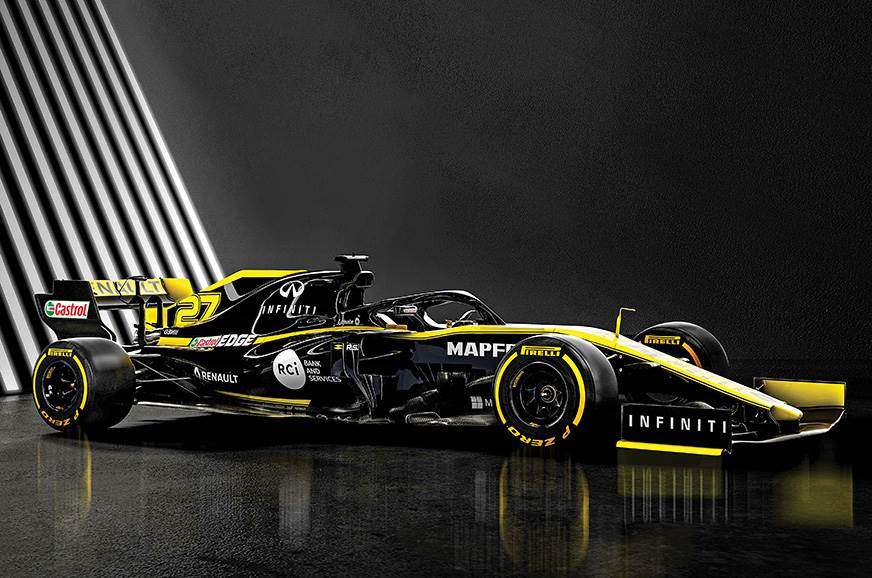 The only team other than Mercedes to go into the season with an unchanged driver line-up, Haas will be fielding a striking black-and-gold car in the colours of new title sponsor Rich Energy. They will have their sights on ending the season best of the rest. The gulf to the top teams remains too wide to bridge but, having finished 5th in the standings last year, the team can realistically set their sights on a top-four placing. 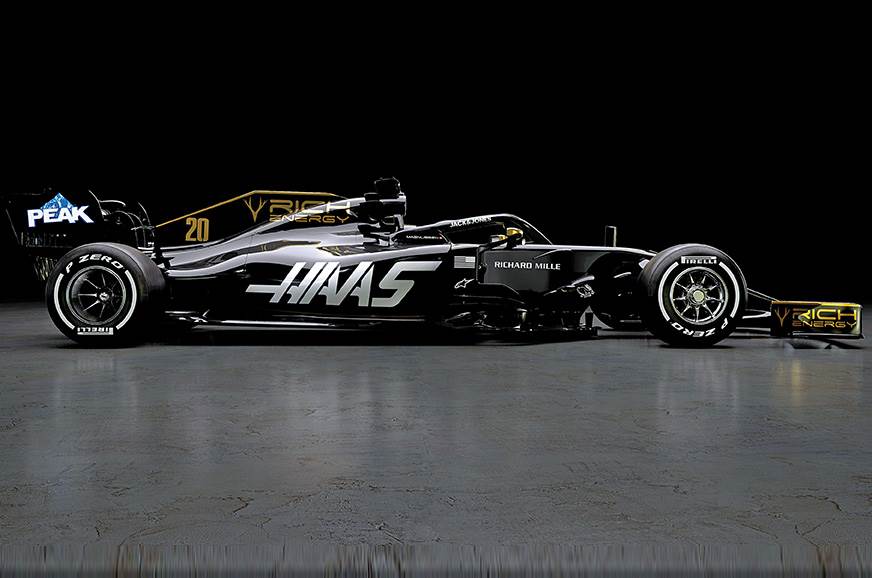 On paper, the last season was better for McLaren than 2017. But in reality, powered by the same Renault engine that won four races in the back of the Red Bull, it was a humbling year for the former champions. Having boldly predicted podium finishes in 2018, the Woking-based squad head into 2019 with no publicly laid out expectations and a brand new driver line-up in former Red Bull protégé Carlos Sainz and promising rookie Lando Norris. 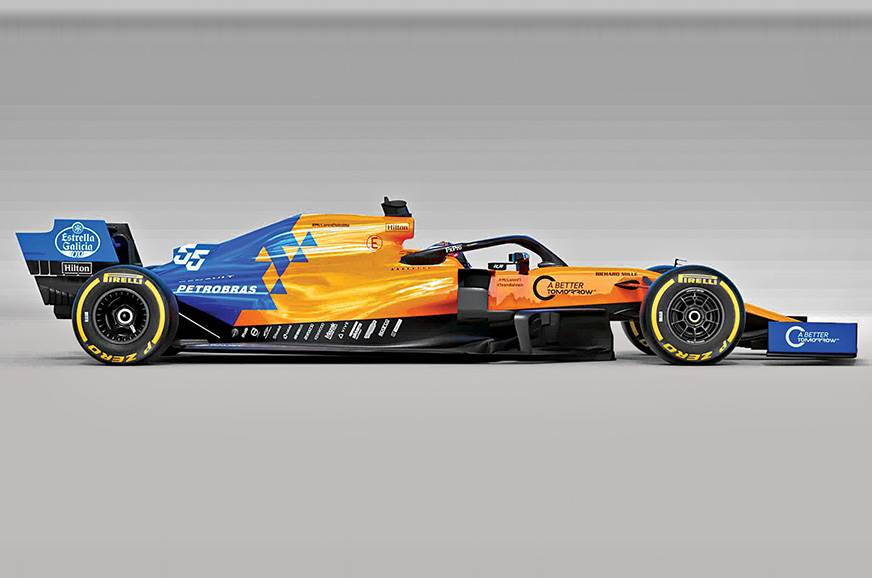 A brand new name, a brand new owner and a brand new identity – 2019 marks the start of a new chapter for the team formerly known as Force India. The team, now owned by billionaire Lawrence Stroll, no longer needs to operate on among the smallest budgets in the paddock. Still, challenging the top three may be an ambitious target for now. Mexican Sergio Pérez will be staying on for another season. He will be joined by Lance Stroll, son of Lawrence Stroll. 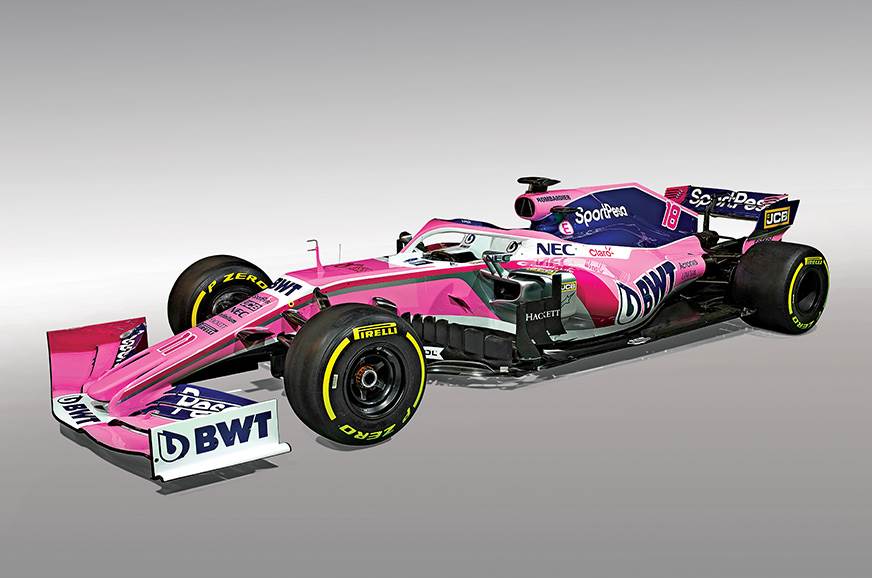 Sauber, under new ownership, climbed the ladder to 8th in the standings last year. Now racing under the Alfa Romeo banner, and with Kimi Räikkönen returning to the team with which he made his Formula One debut, there’s a real sense of optimism surrounding the squad heading into 2019. The Finn will bring crucial testing and development experience paired alongside the Ferrari-backed youngster, Antonio Giovinazzi.

Red Bull’s junior team will field an all-new driver line-up in the 2019 Formula One. Alexander Albon will be making his F1 debut while Daniil Kvyat returns for yet another stint with the Faenza-based team. Toro Rosso, running Honda engines last year, occasionally managed some strong results last season, like Pierre Gasly’s 4th-place finish in Bahrain. The team will be hoping to score more such memorable results in 2019. 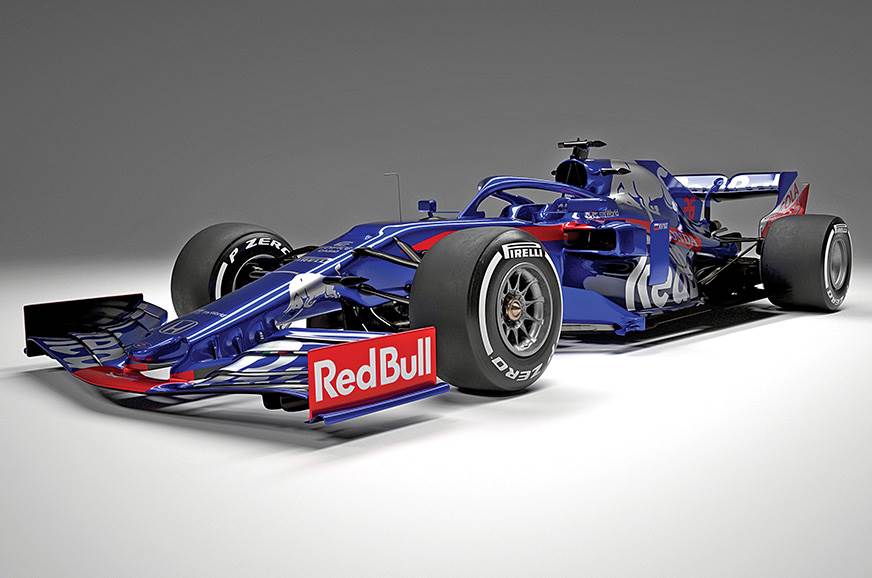 The former champions endured their worst season ever in 2018, finishing last in the standings with just seven points. It can only get better than this, and Williams will be hoping it does. The experience of Robert Kubica, making a miraculous return to racing eight years after a near-fatal rally accident, should be a benefit in developing the car and act as the perfect counterpoint to the highly-rated Mercedes-backed rookie George Russell’s enthusiasm.