There are just three weeks left before the first pre-season test starts in Jerez, ahead of the biggest regulation change in recent F1 history. 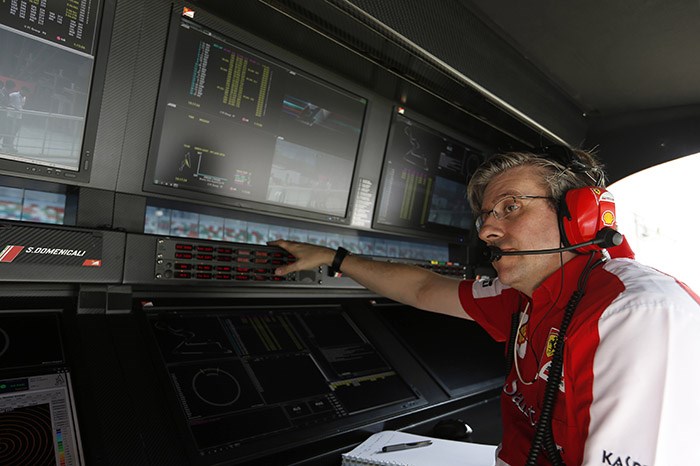 There are just three weeks left before the first pre-season test starts in Jerez, ahead of the biggest regulation change in recent F1 history.

Although much of the focus has revolved around the 1.6-litre turbo V6 engines, teams also face headaches in terms of new aerodynamic rules and dramatically different cooling requirements.

It is the area of cooling that Fry thinks will be especially tricky to get right, and any outfit that does not get it spot on straight away could be in for a tough time.

"I think it is one of those years where you need to be developing your car rather than fixing cooling problems," explained Fry.

"At the start of each year when you get the cooling wrong, a huge amount of resource goes into fixing radiators, bodywork and everything like that.

"I am sure we have done it here [at Ferrari] in the past and we've done it at my former team [McLaren] in the past, where you waste the first couple of months.

"With the 2014 changes it is going to be even more dramatic - and the opportunities for getting it wrong are going to be massive.

"Hopefully we have got our sums right, but there will be a lot of people scratching their heads in January."

The likely varied cooling needs among the manufacturers, and different philosophies of how best to approach those demands, have left Fry in no doubt that each team will likely produce very different looking cars this year.

"Cooling is always going to be a challenge with the level of cooling that next year's car needs, and trying to integrate physically that much stuff into the car in a neat package is quite challenging," he said.

"I think it will be interesting and there will be some dramatic differences in cars for once. Some people will be pretty busy I think."

But it is not just the cooling that teams are having to focus on, for Fry reckons that the narrower front wings and aggressively curved endplates will prove tough to get on top of too.

"The front wing and the way you deal with the endplates needs to be different," he said.

"It is a bit like when we went wider on the front wing [for 2009]. It was a disaster to start with but then you get on top of it."