Di Resta, who drove for Force India between 2011 and '13, will dovetail his F1 duties with a campaign for Mercedes in DTM. 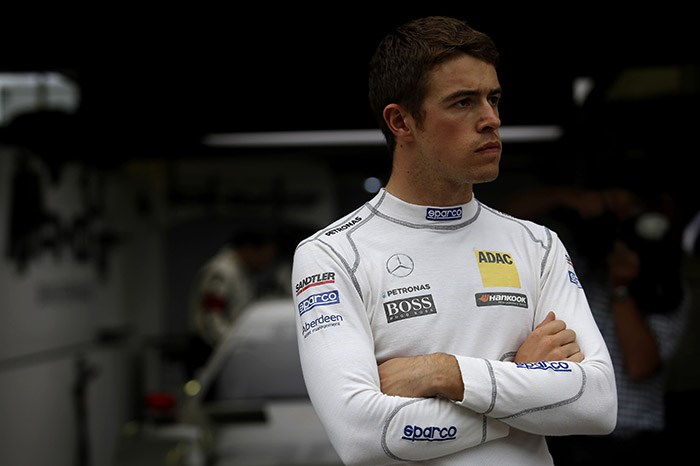 Williams has appointed Paul di Resta as its reserve driver for the 2016 Formula 1 season.

Di Resta, who drove for Force India between 2011 and '13, will dovetail his F1 duties with a campaign for Mercedes in DTM.

The Scot will spend "extensive time" with Williams at races and do some simulator work to prepare himself should he be required to stand in for Valtteri Bottas or Felipe Massa.

"It will be a busy year combining both driving in DTM with Mercedes AMG, and attending the Formula 1 grands prix in my new reserve driver role," he said.

"I will be giving my full support to both and look forward to the exciting possibilities the year has ahead."

Deputy team principal Claire Williams said: "Having competed in 58 Formula 1 races throughout his career, Paul's racing knowledge will be invaluable.

"We are also confident that given his recent Formula 1 and current DTM experience Paul will be able to confidently step into the FW38 and assist with our 2016 campaign."

Di Resta won the DTM title in 2010, having combined that campaign with a test driver role for Force India.

The 2006 European Formula 3 champion made his F1 debut the following year, scoring 121 points over the course of three seasons.

Di Resta will fulfil the role that was held last season by his former Force India team-mate and Sauber driver Adrian Sutil.