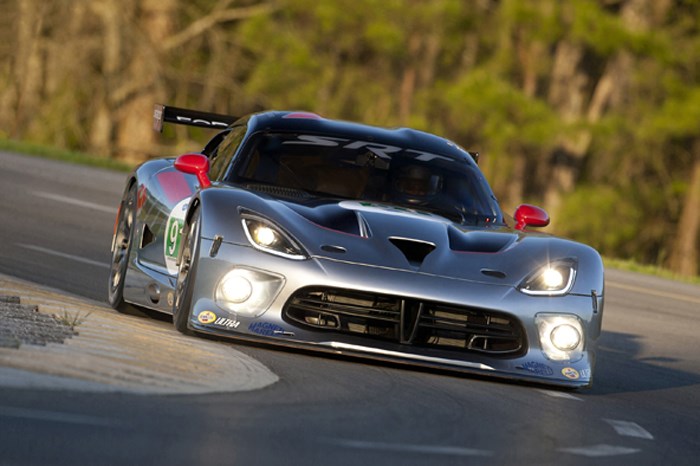 Chrysler will return to endurance racing later this year after the manufacturer announced a new racing programme for the SRT Viper in the American Le Mans Series.

"Racing has been a significant part of the illustrious history of Viper not only with significant wins on the track, but also in the continued development of the street cars - and our new 2013 SRT Viper models are proof of those lessons learned," said Ralph Gilles, President and CEO of Chrysler's SRT group.

The Viper dominated GT racing in the ALMS and at Le Mans for over a decade, winning the 24-hour race each year from 1998 to 2000 in the category.

Scott Atherton, President and CEO of the American Le Mans Series, hails the SRT Viper’s return to the Series as one of 2012′s top announcements. “I don’t think it’s possible to overstate the significance of the SRT Viper returning to the top level of professional sports car racing,”

“The fact that they’re coming back concurrently with the introduction of the new production car and doing it simultaneously, we would be hard-pressed to come up with a better-case scenario.”