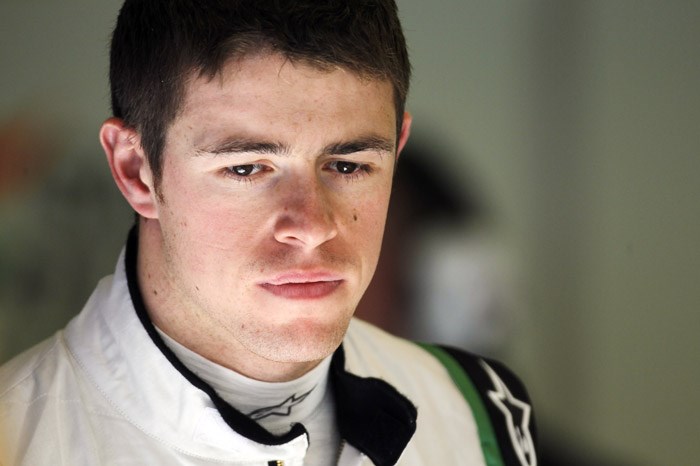 Paul di Resta believes that the midfield teams in Formula 1 are under more pressure this year because the competitive spread of the grid has closed up.

One of the trends to come out of winter testing appears to be a much closer spread between most of the teams, with very little to choose between those in the middle of the pack in particular.

Di Resta's Force India team worked its way towards the front of the midfield with a very strong finish to 2011, but the Scot believes that the competition will be even fiercer in that battle than it was last year.

"I do believe it will be more bunched up, and everybody will need to raise their game," di Resta told reporters in the Melbourne paddock.

"I think what we'll see is that if someone is having a very good weekend there will be a bigger benefit [than would have been the case in 2011], and if someone's having a bad weekend they'll be in more trouble.

"I think it's been a difficult year to read [in testing]. We'll see where we are Saturday afternoon, but it looks a lot tighter, so it's crucial to get everything right."

The former DTM champion has also urged his team to carry its momentum from the end of last year into the new campaign.

"As a team I think we have massively moved on, and you can see that from the performances we had from mid-season onwards last year," he said. "But it doesn't get any easier.

"This is a big year for the team. We've got to see where we are after where we left off in 2011. Coming into this race, if we can score points it would be a box ticked."