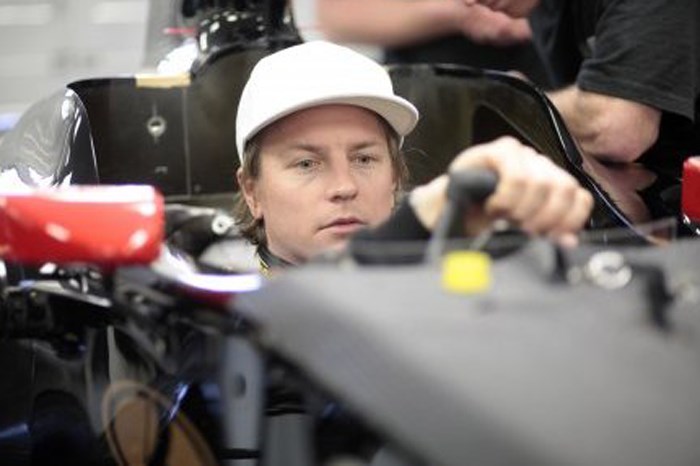 Kimi Raikkonen will return to Formula 1 action in a 2010-specification Renault at Valencia on January 23-24.

Team Lotus confirmed that Raikkonen will have two days of running in the Renault R30 to re-acclimatise to F1 machinery after not having driven a grand prix car since the 2009 season finale in Abu Dhabi, with the team working on scheduling a test since he was originally signed for 2012.

While the two-year-old Renault cannot run on Pirelli's race rubber, it should at least give Raikkonen the chance to familiarise himself with the specification of tyre used for demo running.

Raikkonen had a seat fitting at Lotus's Enstone base last week. Speaking last month, he said that he expects to have little trouble getting back up to speed.

"I don't think I've lost any speed," he told the Lotus official website. "Getting on top of the tyres will be the hardest thing, of course, but I'm not really worried.

"We don't test the new car until February, so it's a long wait. However, I should be able to jump into a two-year-old F1 car in January.

"Learning Pirelli's tyres will be the most important job as it's a different approach from what I experienced before."