Daruvala to race for Prema in new FIA F3 Championship

The move up to the new Formula 3 championship moves Jehan Daruvala one step closer to a Formula 1 drive. 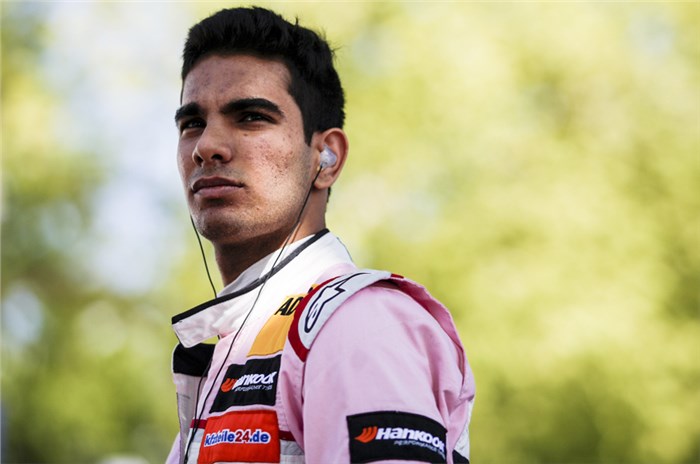 Indian Formula One hopeful Jehan Daruvala will drive for Italian outfit Prema in the new FIA Formula 3 Championship next season.

The move from the Formula 3 European Championship – where he has raced for the last two seasons – moves him closer to Formula One, as the new F3 championship replaces what used to be the GP3 series on the sport’s support bill.

The 20-year-old had been widely expected to move across to F3, having made a one-off appearance with MP Motorsport in the GP3 finale in Abu Dhabi last month. He also took part in the post-season test.

“Driving on an F1 weekend, on Pirelli tyres and an expected grid of 30 drivers, is going to be fun and challenging,” said Daruvala. “I am extremely excited and proud to begin this journey with Prema and I am confident that we can achieve great results together.”

Daruvala has raced in the Formula 3 European championship, having driven for the Carlin squad for the last two seasons, scoring six podiums and two wins. By joining Prema, he now joins a team that has close links to Ferrari and has dominated the European F3 championship. The outfit chalked-up its latest success this year, sweeping the team title while also taking Mick Schumacher – son of seven-time F1 world champion Michael Schumacher – to victory in the drivers’ title race.

“Jehan is definitely a promising prospect,” said Prema team boss René Rosin. “He always impressed when he had the right chance in the past, and our goal will be to put him in the right position to express his full potential. We are confident that he will make great progress while providing us with valuable insight heading into the challenging season ahead.”

The first round of the FIA Formula 3 Championship is set to take place on May 10-12, 2019 – the same weekend as the Formula One Spanish Grand Prix.